Finally, after a long time, Mahindra Electric has taken a harsh decision of discontinuing its compact two-door hatchback, Mahindra e2o from its Indian lineup. The Indian manufacturer has also affirmed officially the retirement of the car by pulling it down from its official website. But the discontinued e2o’s availability will stand in the market until the stocks run out.

The major counted reasons behind the discontinuity of the two-door version are the low sales numbers over the years and the arrival of the more practical four-door iteration of the model that is going to be called the e2o plus. Though, the export facility of the car will be continued for the international markets. 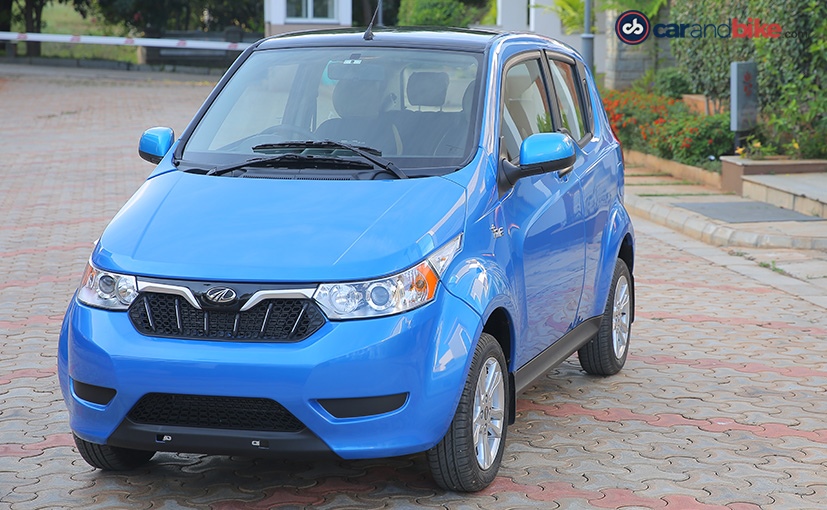 At an interview with the carandbike.com, Mahindra Electric CEO, Mahesh Babu answered the questions by saying, "Considering the value proposition that the e2oPlus offers, we believe that retail Indian customers will find more value in e2oPlus than e2o. Hence, we are not producing e2os for retail customers in India."

Adding further he said, "The e2o will continue to sell in the export market, where the 2 door vehicles are popular and are preferred by our customers." The company has also ended up the waving false rumors of the two-door model availability on a made-to-order basis. Babu said, "We do not have any plans for made to order of 2 door in India." 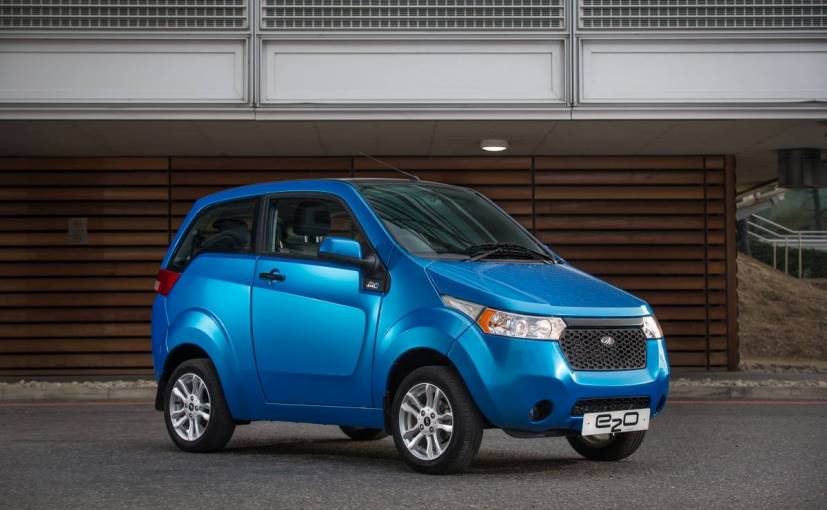 Under the Mahindra Reva brand, the Mahindra e2o two-door was the first product to be introduced in 2013. And as per the experts, the car was never an ideal electric car in the market, it was just the first attempt to kickstart the segment. But it was a profitable vehicle to buy as it got the Indian government's FAME subsidy, due to the zero emission vehicle,which helped to save a fine amount of INR 2 lakh on asking rate. Though, the insufficiency in terms of available infrastructure and practicality also the higher price tag keeps the buyers away to buy the car.

Under the hood, the discontinued e2o two-door was powered by an electric motor that churns out the 25.5bhp and 53 Nm power figures. The mentioned power figures can accelerate it to the top speed of 120Km/h. Comparatively, the Mahindra e2o plus propels on a more powerful electric motor that is capable of spawning out 41bhp at 3500rpm and 91Nm of torque at 2500rpm, via the aids of associated an automatic transmission. Equipped with a bigger battery, the e2o plus offers a long range of 140 km and the car can attain the top speed of 85Km/h. The electric motor also gets a bigger battery that supports a range of 140 km. The car comes with a top speed of 85 km/h.