Similar to Toyota unveiling its first Hydrogen fuel cell based car dubbed the Toyota Mirai, Mahindra too has come up with an electric variant of its Verito sedan which was unable to garner much attention from the consumers. It is an add-on in the electric portfolio the company started with the launching of Mahindra e20 model. The model is not yet officially been launched since the model is undergoing an emission check right now. 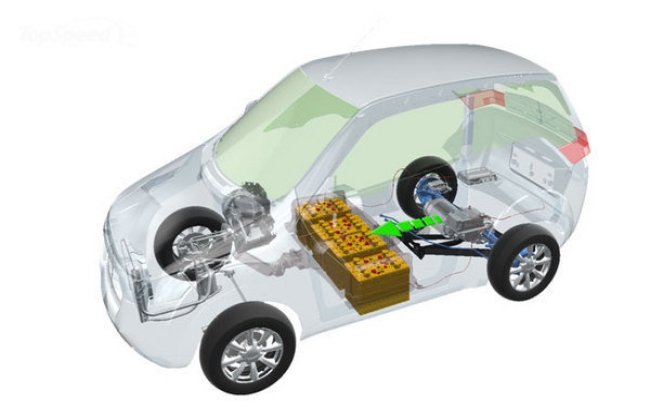 In the terms of specifications, it sports similar specs as were launched with Mahindra e20 model i.e., it can attain a top speed of 86Kmph and can also cover 100Km distance when charged for approx 7 hours. Under the hood, it offers a 3-phase induction motor that is accompanied by a 48V lithium ion battery generating a maximum power of 25.4bhp at 3750rpm and a torque of 53.9 Nm. On the interiors, it offers small boot compartment that can be increased by folding its rear seat. Its safety features include a welded tubular structure chassis that helps it absorb the impact in case of a collision. It sports impact protection beams and crumple zones and features like ISOFIX, adjustable head restraints that maximizes the protection level of the occupants.