The AMT Proposed by Mahindra XUV300 is now spotted in the top-spec W8(O) variant having a sunroof too. Let’s look at the highlights of the Models:

Mahindra has recently entered into the sub-4m compact SUV category with its XUV300. The price of the model ranges from Rs 7.9 lakh to Rs 11.99 lakh (ex-showroom, Delhi). There are two choices in the engine category, the 1.2-litre turbo-petrol and a 1.5-litre diesel engine and both of these engines come mated to a 6-speed manual gearbox. At the launch, Mahindra’s AMT was not traced whereas, the image of the automatic variant of the Mahindra XUV300 is spied.

The Car Manufacturer confirmed regarding its automatic transmission-equipped variant, which is expected to be launched in the second half of the year and would be made available in both petrol and diesel engine variants.

The XUV300 is offered in 1.5-litre diesel engine variant which is the same as is offered with Marazzo MPV, which is supposed to be coming in an AMT option till 2020. 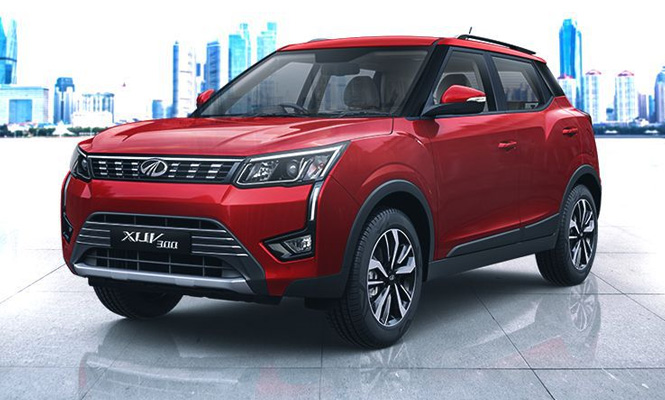 Maruti Vitara Brezza, Tata Nexon, Ford EcoSport and the Honda WR-V are amongst the chief rivals of the XUV300. The XUV300 has a competitive advantage over others as its rival the Brezza is available only in the diesel engine variant and the AMT option is also missing. The Nexon is offered with a 6-speed AMT for both of its petrol and diesel variants. Talking about the EcoSport which is offered with a special feature of torque convertor AT but only with its petrol engine variant whereas Honda WR-V is available with a manual transmission.

When the AMT option for Mahindra XUV300 got launched, it was expected that it would only be available from the mid-spec W6 variant onwards. The Price range starts around Rs 9.5 lakh for the petrol and Rs 10 lakh for the diesel engine option.

The below chart reveals the Model to Price comparison of the XUV300 AMT against its rivals. 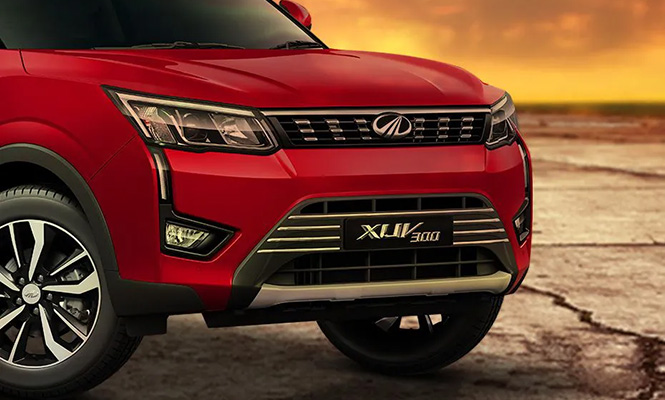 Moving further, and talking about the 2020 plans of the Mahindra, it is expected that Mahindra XUV300 electric version, coded SV200 would be launched in two variants, i.e, the Standard and Long-Range. The pricing of this electric SUV would be kept at around 20 lakh rupees. 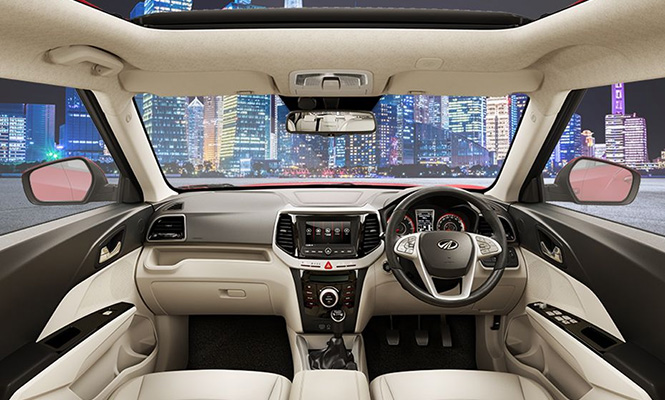 Mahindra & Mahindra has recently come up with its new compact SUV XUV300 and after covering the SUV segment the company is now planning to bring the electric version of Mahindra XUV300 and the probable launch would be by the end of 2020. The electric SUV of Mahindra XUV300 is to be named as S210 and has an expected availability in two variants - the Standard and Long-Range.

The battery strength offered with this Electric XUV300 would be 380V. The electric car is expected to be covering 200 kilometres in one full charge. This is for the standard variant.

Talking about the long-range variant which is expected to be offering a range of 350-400 km. The full speed of this variant would be around 160 kilometres per hour- a great speed indeed! 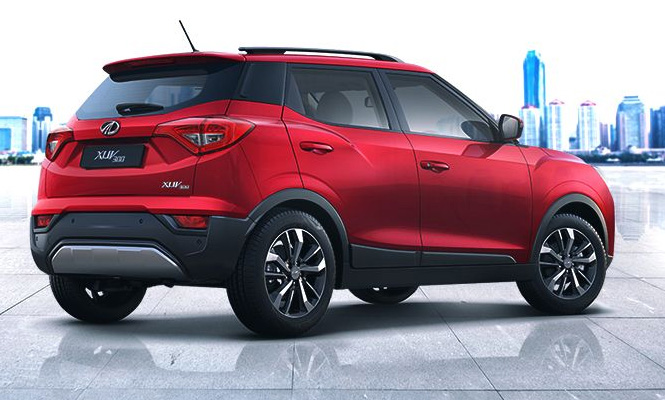 The battery strength must be taken special care of and it is expected that the battery requirement of the new model would be fulfilled by the company on behalf of the partnership between Mahindra and LG and the model would be enriched with the ​​advanced Li-ion battery technology.

Reviewing the market, it is expected that electric model SUVs like Hyundai Kona and Audi E-Tron would hit the Indian market prior to the electric version of Mahindra XUV300. These two models (electric SUVs) are expected to be launched this year and the price of much liked Audi E-Tron would lie around 25 lakh rupees.

Mahindra Confirms Next-gen, Will Not Participate in Auto Expo 2020
Views: 4011