Maruti Suzuki Alto has been popular among the compact car lovers. The company has sold various variants since its launch. Now, the model is going to hit its 3 million unit sales record by next month. It was introduced in 2000, the Alto model intended to replace the popular legendary Maruti 800 model. The 800 model from the carmaker was popular among the middle class families in India. It was also known as “common man’s car”. By 2012, the carmaker decided to close down its production completely and opted to bring new and fresh variants of Alto. 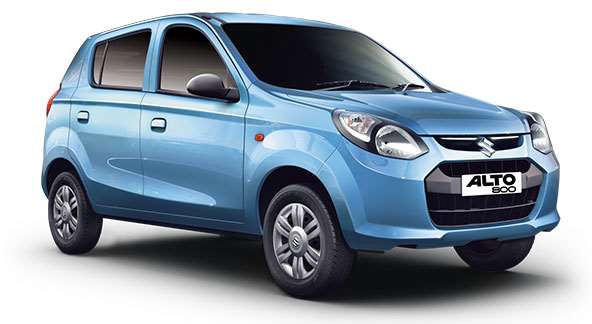 The Alto series is accompanied by the Alto 800 and Alto K10 body variants. The latter is however powered by a 1.0-litre petrol engine, mated to an automated manual transmission. According to the recent records, the company reached a two million unit breach in a span of 8 years. As, the Indian car market has grown in last couple of years, the sales units had to go through such mark.

Since the launch, Alto has faced major challenges from premium rivals like Hyundai Eon, Renault Kwid, Datsun Go and the Tata Nano. But, the car maintained its dignity by fulfilling expectations of the consumers.