As the launch date of the most anticipated hatch of the year, Maruti Suzuki Baleno RS is approaching quickly, the carmaker is unwinding the cards one by one.

The e-booking for the Go-fast Baleno RS has been kicked off from now at a refundable amount of just INR 11,000. You can book your premium-hatch Baleno RS by clicking here:

The hot-hatch is almost certain about its officially launch in India on March 3, 2017, and will be the second car from the Japanese carmaker in the country after the premium urban compact, Ignis in last month. 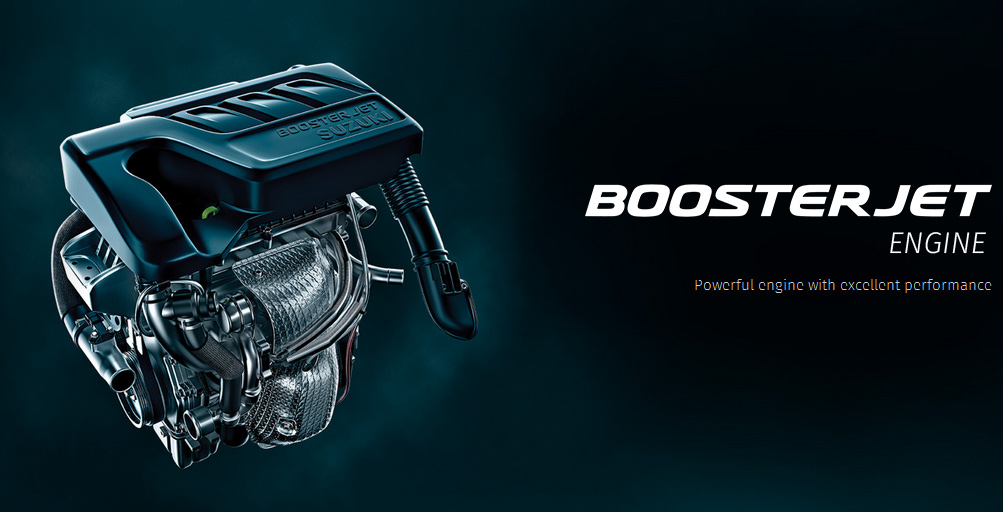 It’s been a few days when Maruti Suzuki confirmed the powerhouse of the performance marque Baleno RS - the 1.0-litre Booster Jet engine. And now the bookings for the car has been started on the official Nexa site, a Premium Dealership of Maruti Suzuki.
The introduction of BoosterJet engine with Baleno RS will be followed by the upcoming Maruti Suzuki cars in India, including the all-new Swift 2017. The specs of the high-end performance BoosterJet motor include a 1.0-litre, 3-cylinder Direct-injected Turbocharged petrol mill that churns out the maximum power of 100 PS along with the peak torque of 150 Nm.

Considering the anticipations that Baleno received, the Baleno RS will hopefully lead the Indian performance-segment once launched, which currently has Volkswagen GT TSI and Abarth Punto. Plus, highly localisation of the car in solo manufacturing plant worldwide makes it comparatively cheaper than its rivals and hence gives it an edge over them.

In terms of updates, she looks sharper and aggressive than before. What makes it different in appearance from the regular one are a host of details like a mesh-grille pattern, sportier front complimented by a wider air intake with silver accent, side skirts, blacked-out alloy wheels, roof spoiler and a new rear bumper.

Being a more powerful version of the standard version, the Baleno RS will carry a slightly premium price tag over the outgoing Alpha trim. Though, it’s not certain yet how premium will it be.

Well, keep your fingers crossed, the super hot Baleno RS is about to arrive!!