Finally, Maruti Suzuki has set up its Celerio in latest oil burner fuel mill option for the first time in India at the starting price of INR 4.65 Lac, ex-showroom, New Delhi. As its almost all features have already been disclosed previously, which confirm that it will be one of the most fuel efficient cars in the country in its league with returning an appreciably ARAI certified fuel efficiency of 27.62 km/l. A 793 cc twin cylinder DDiS engine made by this manufacturer powers the Celerio to produce power of 47 bhp at 3,500 rpm and torque of 125 Nm at 2,000 rpm.

Having the weight of 89 kgs, this self developed mill has become lighter than any other units in its range as well as the same engine has also been confirmed to power some more upcoming products of the Maruti Suzuki. Just like the petrol model, a 5-speed manual transmission is available for transmitting the churned out outputs to the front wheel of this newly launched diesel car. 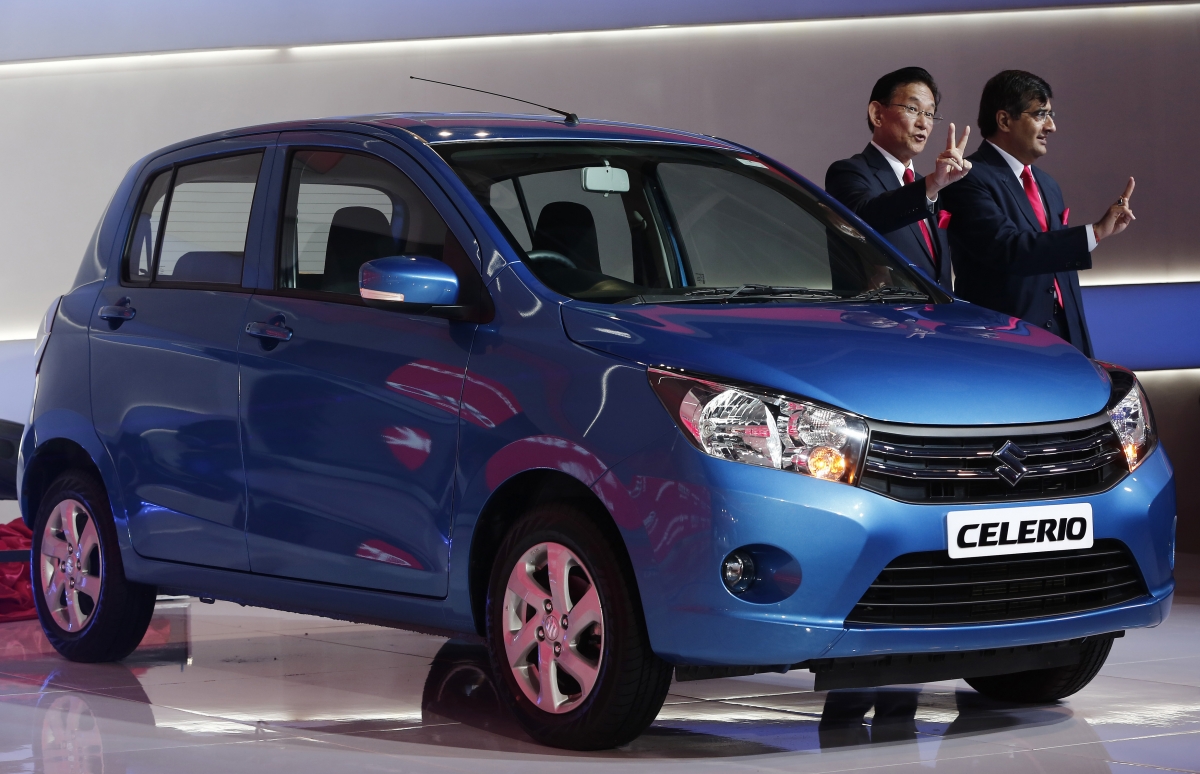 Spilling the beans about other furnishings and equipments, its interior has been based on beige and black color theme with music system, including Bluetooth connectivity, key reminder, steering mounted control, power steering, front and rear power windows. Occupants will be kept in a safe shell while travelling, with the help of its various impressive safety features, such as dual front airbags, door ajar warning, keyless access and ABS (Anti-lock Braking System) with EBD (Electronic Brake-force Distribution). 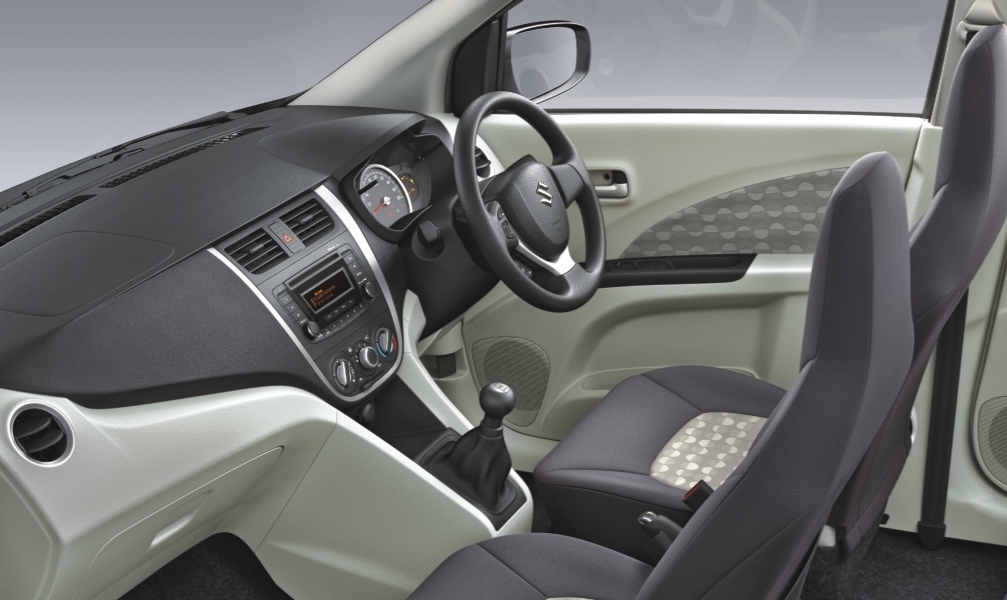 As the hatchback has been launched in four distinct variants, Lxi, Vxi, Zxi and Zxi (O), which are priced differently according to their distinct features. Hence, you must have to keep one thing in mind that all the equipments that have been mentioned above, vary as per the standard of its different versions. The top end Zxi (O) variant includes spectacular fog lights and stunning alloy wheels that render a very glamorous aspect for the customers at a glance. 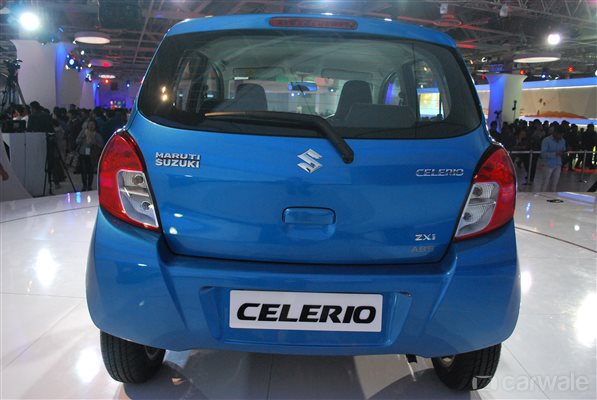 Color wise, the Maruti Suzuki Celerio diesel is available in six charming options, such as Cerulean Blue, Sunshine Ray, Silky Silver, Glistening Grey, Blazing Red and Pearl Arctic White. Moreover, the price of all the versions of this runabout has been given below.