Each year the Festive Season brings good omen for car manufacturers to increase sales of the current line of offerings as well as make new launches spurred by the high spirit in the market. In line with this Maruti Suzuki has introduced a new Limited Edition of its iconic tall boy offering ’WagonR’. With the limited editions, The Japanese Automaker would be hoping to increase sales numbers of one of India’s most trusted family cars. 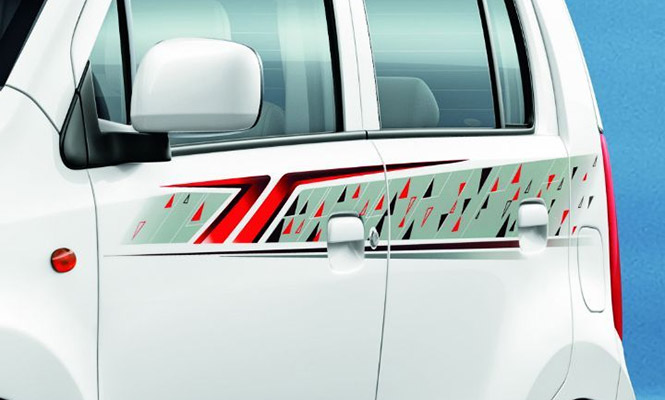 What's new on the Limited Editions?

The Limited Edition WagonR will sport new door-graphics and also gets feature updates like rear parking sensors, double-din Bluetooth and USB-equipped music player with speakers. Comfort and handling also get an update with cushioned seat covers and rear a rear spoiler.

Other than this, two accessory kits are also on offer with the Limited Edition WagonR. The accessory kits will supposedly make the current WagonR dearer by Rs 15,490 and Rs 25,490. The standard variant in the current line up of WagonR offerings comes with a price tag of Rs 4.17 lakh. The price tag further goes up to Rs 5.39 lakh for the AMT-equipped top-spec variant. 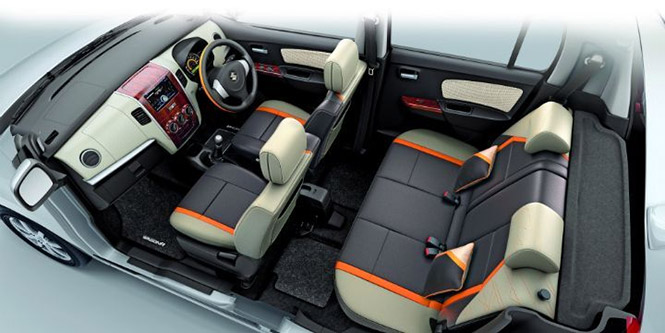 Under the hood, the Wagon R limited edition will house the same single 1.0-litre petrol engine that powers the current variants. The engine comes mated to a 5-speed manual. An AMT option is also available on the top-spec model. Other than this, one can also opt for a factory-fit CNG equipped model of the WagonR. The next-gen WagonR will supposedly see the light of the day early next year.

Maruti WagonR Electric Likely to be An Expensive Car
Views: 1641