McLaren is about to reach India this time. India gets first resident McLaren in a black 720S which arrived in Pune, Maharashtra. Another model, the 570S Coupe also reached Delhi ahead of reaching Kolkata.

Currently, the third resident McLaren has reached the Mumbai street and the newly arrived model is a McLaren 570S Spider. Furnished in the color of orange, just like the Coupe sibling recently arrived in the country, the 570S spider will be listed in the richest family segment of Indian market. 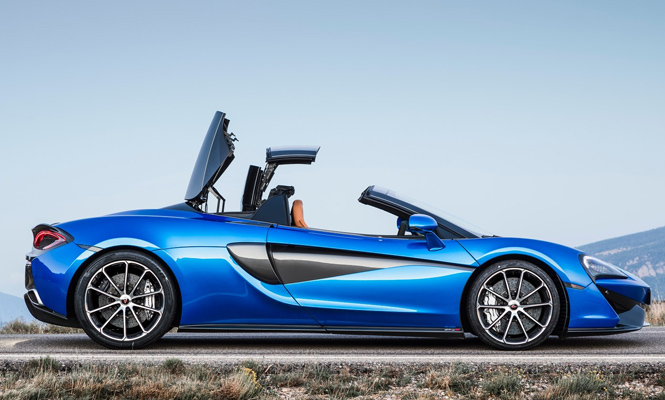 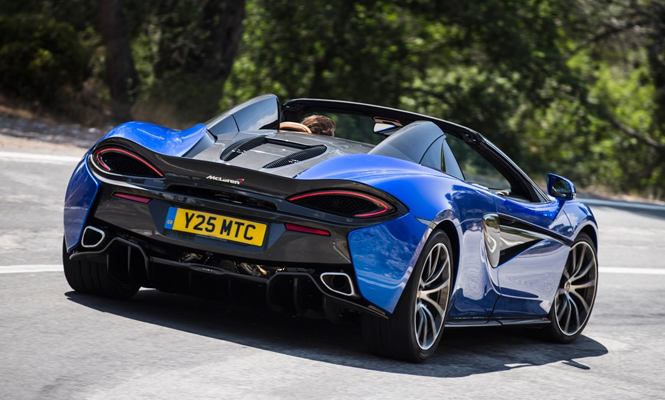 The McLaren 570S Spider takes power from a 3.8-liter twin-turbo V8 engine. The 3,799cc engine is able to produce a peak power of 570 PS and a peak torque of 600 Nm. This assists the sportscar to reach 100kmph in just 3.2 seconds from a standstill position. It can reach a top speed of 328 kmph.

McLaren BP23 Hyper-GT Will Be Fastest McLaren Ever
Views: 1198

McLaren's Iconic F1 to Get Enliven with a New GT Car
Views: 987