Leaving behind its world premiere at the 2016 Goodwood Festival of speed on 24th June, Mercedes-AMG has already lightened up its first teaser for the GT R. The official teaser video comes out just after the images of the same unit that were slipped out on the internet. With information available, the new design will follow the same manufacturing process as the GT and GT S at the company's facility in Germany.

By looking at the above shown video, we can scrutinize the car with a picturesque matte black finish. It looks like the carmaker doesn’t want to reveal much secret about this new design as they captured the video in a very dimly lit room.

In this 15-seconds of the teaser, Mercedes-AMG has covered all the corners in a very stead manner. However, we can clearly see the AMG badges with a black-on-yellow “R” badge and shaded AMG and traditional GT lettering. Besides the design, the automaker has also given some glimpse for inside the cabin that consists of racing seats that are stitched in yellow on the headrest together with yellow seatbelt and eye-catching interior. 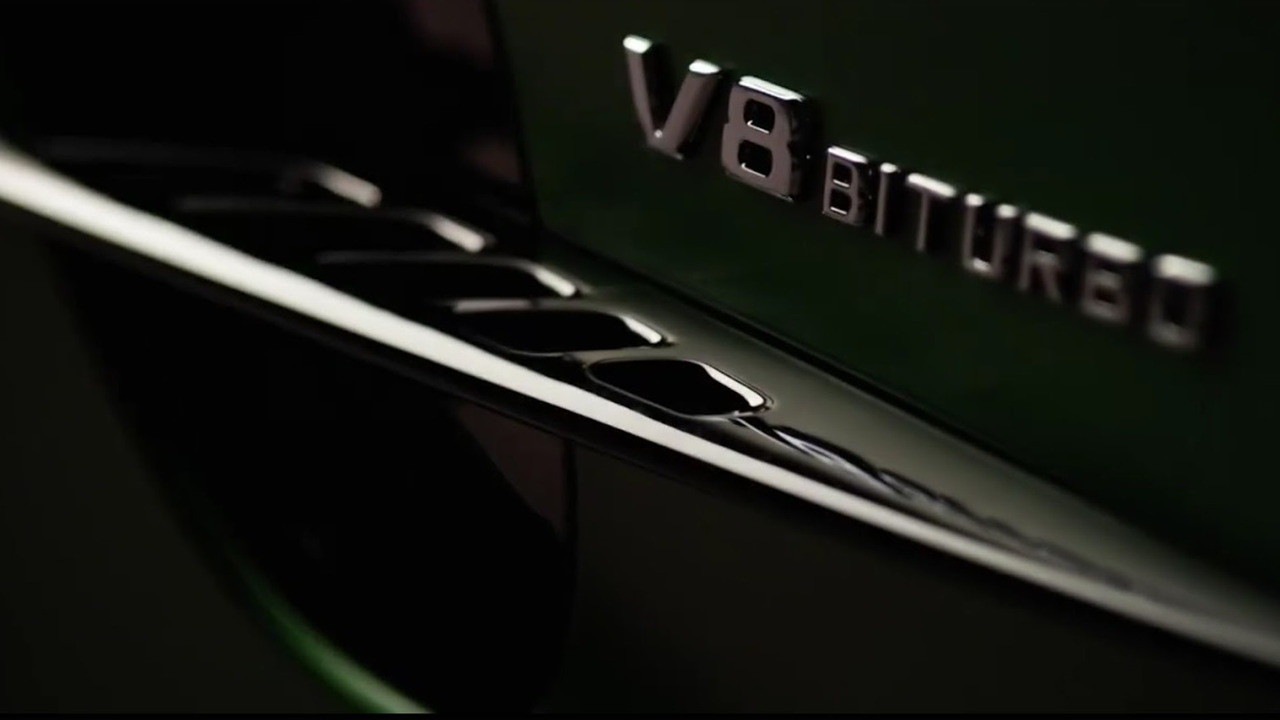 You may also like: Maserati Brings new Updates to 2017 Quattroporte

For the time being, all the mechanical specs are off the book except a V8 Biturbo engine, which can be seen by having a closer look in the teaser. Well, we can expect the rest of the details with its first breath at the Goodwood festival.