Mercedes-Benz India had a great 2014 in terms of sales as it sold over 10,000 units. Now, inspired by the success of last year, the company is fully charged up and ready to cash the new year opportunities with both hands. The 2015 for Mercedes-Benz will start with the launch of its CLA sedan on January 22. Now, as the launch of the car is just a couple of weeks away, the company has instructed dealers to start the pre-launch booking to get the car as soon as possible. This CLA sedan will rival the reign of Audi A3 sedan in India as it also has the same price range of INR 27-30 lac.

Coming to the features, the car has EBD, ABS, 6 airbags, panoramic roof, bi-xenon headlights, reverse parking camera and 12-speaker audio system. It'll be available in 2 engine trims that is 2.2 litre 4-Cylinder diesel engine churning out the power of 134 bhp and 300 Nm torque mated with 7-Speed DCT AT taking it to 100 km/h from rest in near about 10 seconds before hitting the top speed of 220 km/h. This diesel engine also claims to offer mileage around 18 km/l. 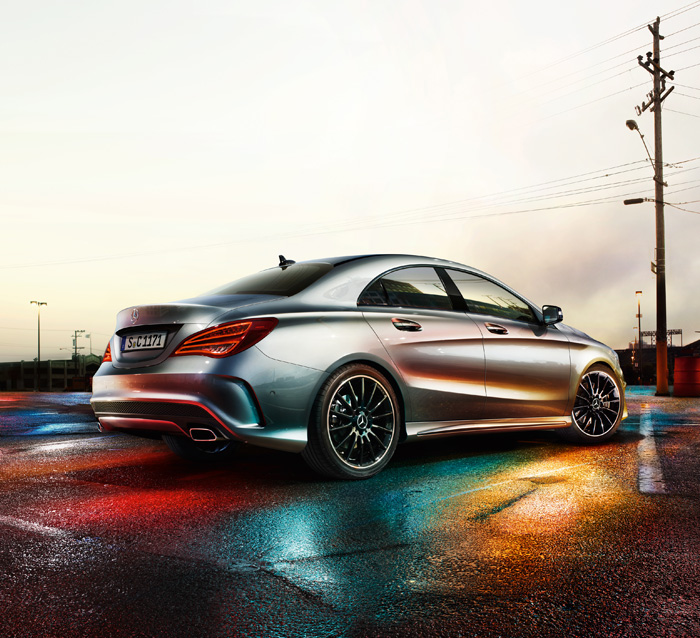 The second power house option will be the 2.0 litre 4-Cylinder turbocharged petrol engine that will pump out 181 bhp power and 300 Nm of torque. It'll also have the same 7-Speed DCT AT system that will take the car to 100 km/h in near about 8 seconds with the top speed of 235 km/h and fuel efficiency of 15 km/l. The car has been priced lesser as it would be brought to India via CKD route.