Mercedes-Benz India has decided to discontinue the S500 luxury sedan in the Indian market. With the launch of the new S400 version in the S-Class luxury sedan segment, the automaker aims to make it another hit for this year. However, the S500 variant comes powered by a 4.6-litre V8 engine that delivers 460 PS of power, while the S400 gets a smaller 3.0-litre V6 that churns out 333PS of peak power. It is expected to see the larger V8 engine of the S500 limited to the Maybach version only.

The S 500 was launched in 2013, boasting about being the first version of the new generation S-Class in India. Later on, Mercedes-Benz India launched around nine variants of the S-Class series in the country including the heavy S-Guard and Maybach S600 Guard models. 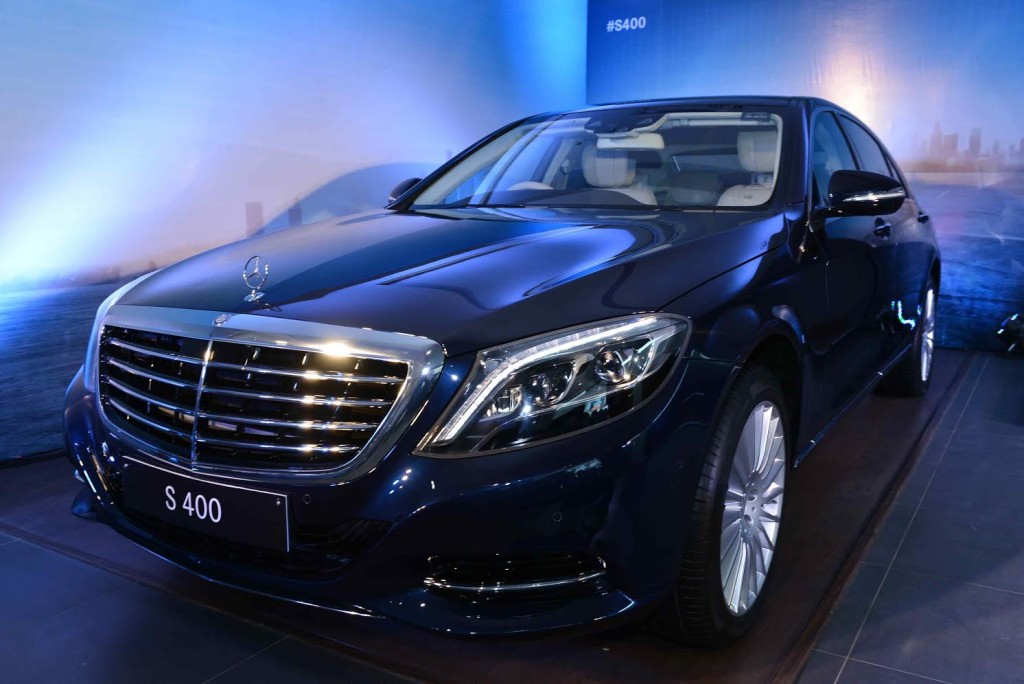 As of now, the company will use the powerful V8 engine to power the expensive Maybach version of the S-Class that was launched a year back. The company found it difficult to manage the models in the market as the S400 model costs around 16 lakh rupees lesser than the price of S 500. So, the company decided to better pull-off the model from the market.

Now, we have a better sedan named S400 at a good value for money,. It is undoubtedly powerful and efficient. Moreover, the car is being assembled at the local Pune plant. Willing to see the automaker doing good business with this newly launched beast.

Mercedes-Benz S400 to be Launched in India this Month
Views: 2619