Mercedes-Benz is on extension-mode right now. Following the launch of the mid-spec C 200 Progressive, the German Automaker is all set to extend its GLE-Class line-up as well. The new line-up will offer two new variants of the Euro-6 standard OM656 straight-six diesel engine badged as the 350d and the 400d. Reportedly, it is the same engine that powered the CLS which was launched earlier this year at the LA Motor Show. This does not mean that the power ratings are the same for both the newly launched premium trims. 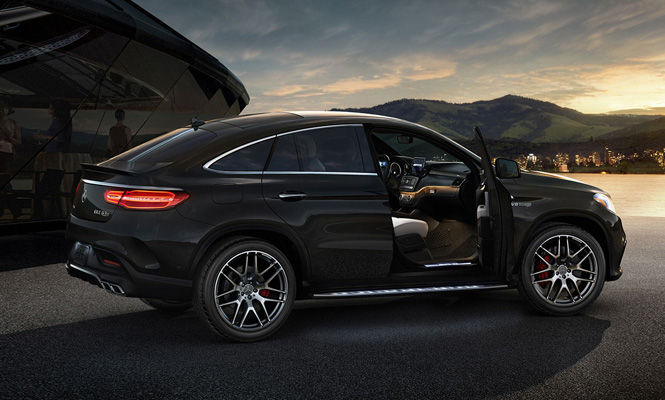 As far as acceleration goes on the new avatars, the 350d scales 0-100kmph in 6.9 seconds whereas the 400d does the same but in just 5.8 seconds. The new additions take the variants tally in the GLE lineup to four. The senior members of the club being the smaller 2.0-liter four-cylinder diesel and 3.0-liter straight-six petrol. In India, Mercedes-Benz will in all likelihood introduce all the four variants across the respective price segments.

Mercedes will offer the next-gen mercedes GLE-Class in a seven-seater option too. Premium cabin features include the Voice Activated MBUX multimedia system, 12.3-inch widescreen cockpit display and 12.3-inch touchscreen media display borrowed from the S-Class. The key highlight is the Mercedes’ AIRMATIC air suspension system that makes the new edition an all-terrain travel partner. The AIRMATIC can lower the SUV by 40 mm. 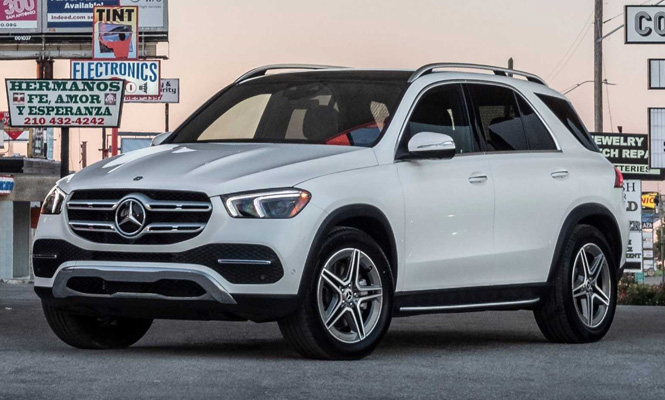 Upon launch, the new GLE will carry a premium price tag in the Rs 65 lakhs to 80 lakhs range.
Its on-road rivals include the likes of Audi Q5, Volvo XC60, Jaguar F-Pace, and the BMW X3.