One of the major auto event, the North American International Auto Show (NAIAS) has been kicked off at Detroit for the year of 2017 and will be held until the January 22. In the auto show, the renowned auto manufacturers around the globe offer a glimpse of their latest vehicles.
Joining the show, the German luxury carmaker Mercedes-Benz has unwrapped the 2017 GLA-Class at NAIAS in Detroit. This latest update to the Mercedes’ smallest SUV is named as a mid-life facelift. 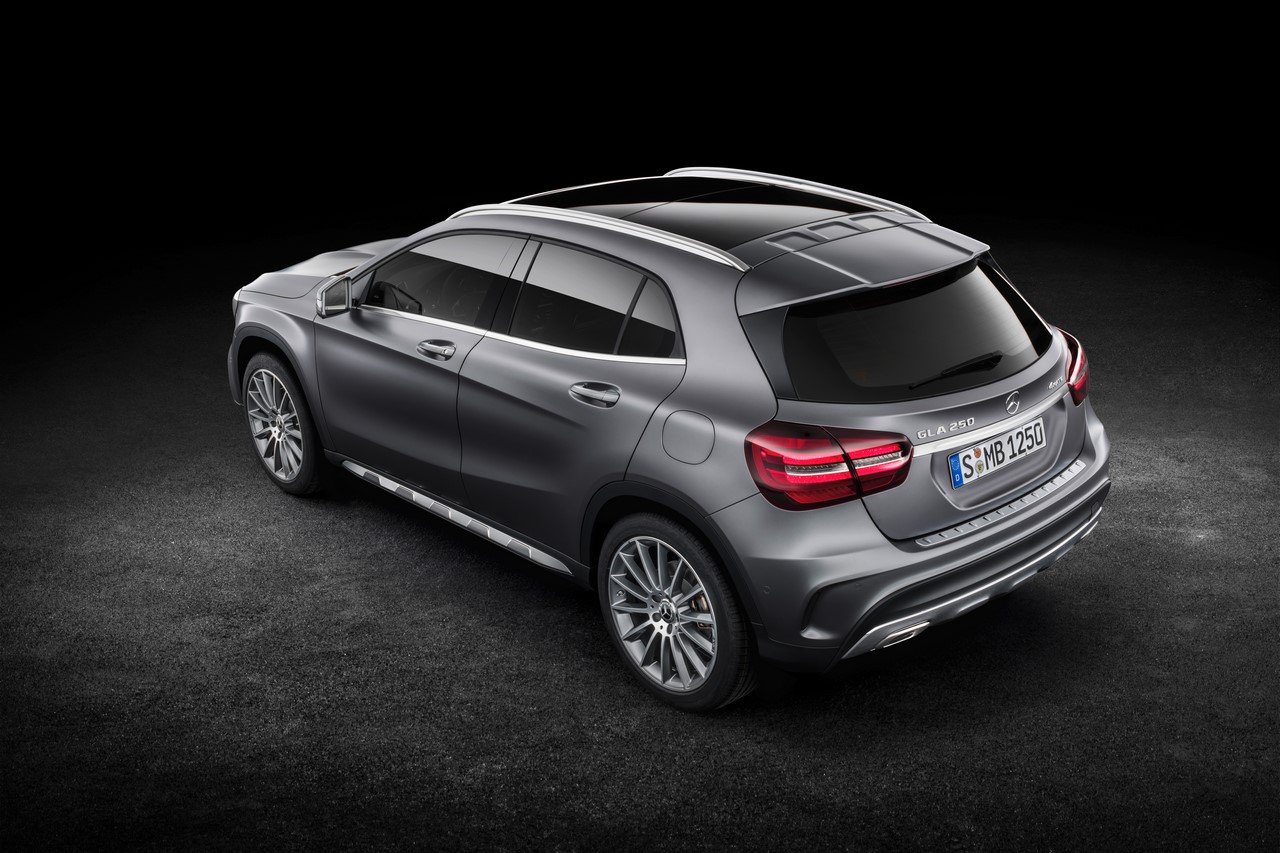 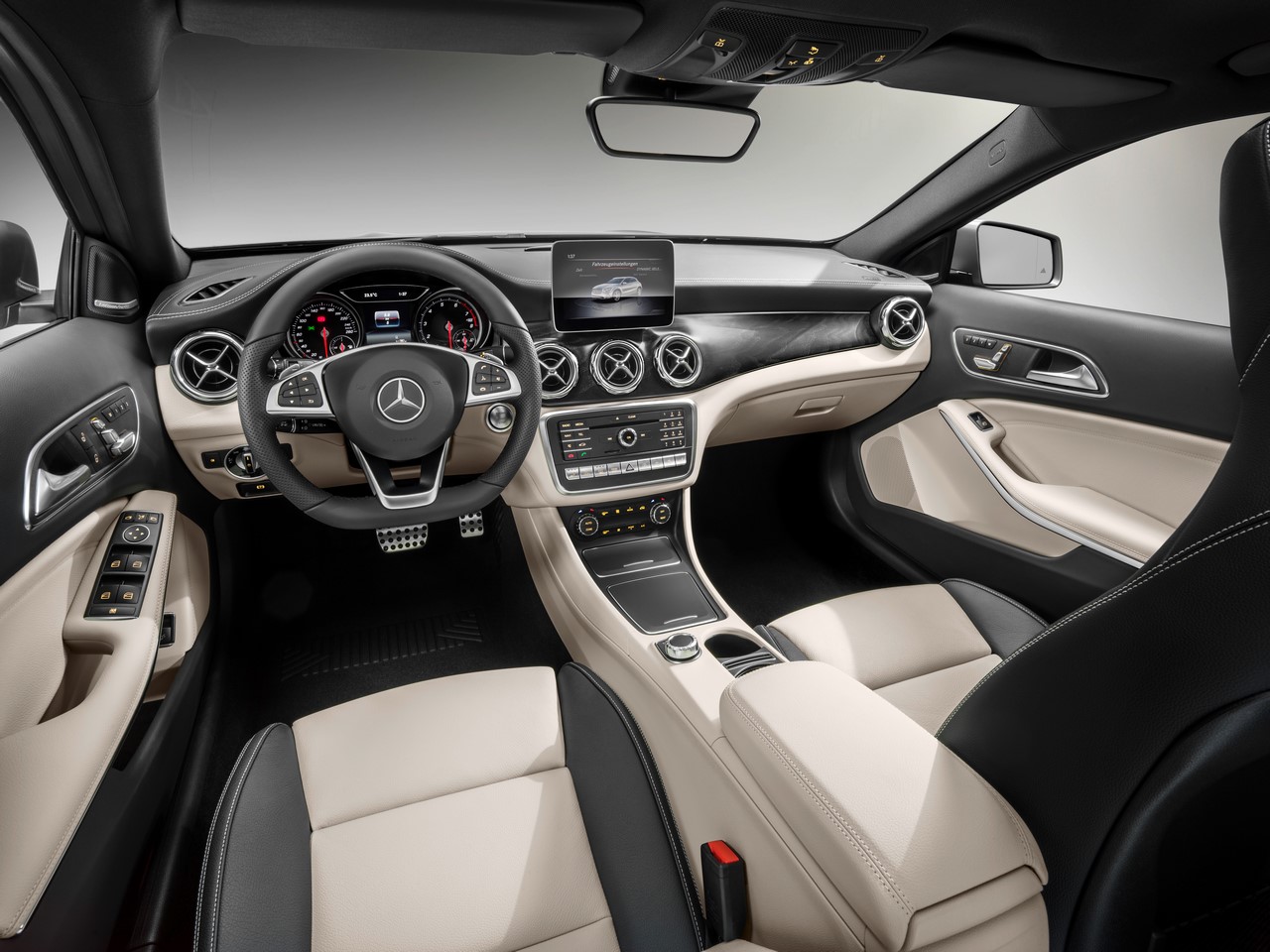 As you step inside, the car looks more or less unchanged. Few interior tweaks include new seat covers, chrome bordered control panel, tweaked AC vents, updated instrument cluster with enhanced design and new needles with the black center for the dials.
The highlights of the facelift update are the keyless entry and 360-degree camera. 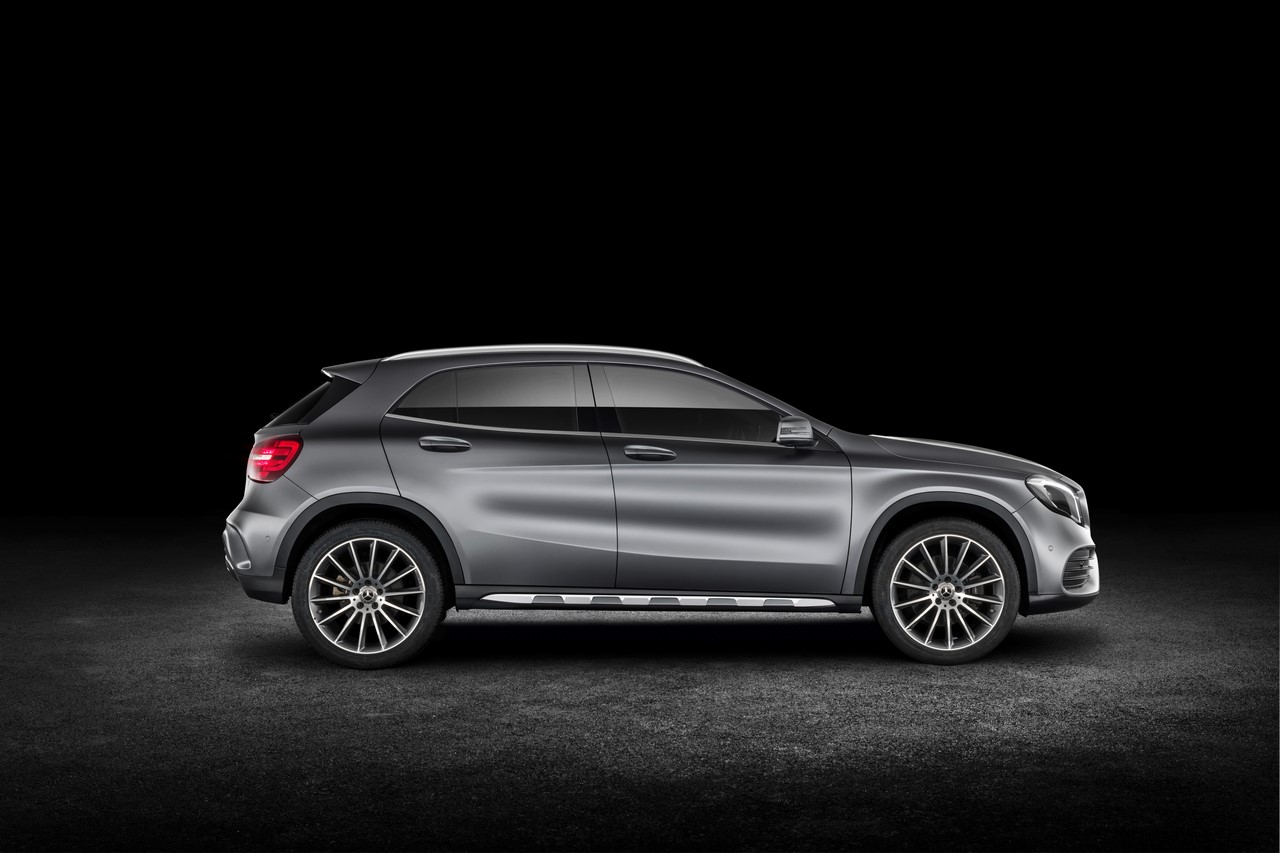 The latest 2017 Mercedes-Benz GLA range will be available for sale from today onwards in Germany with the price ranging from €28,940.80 (INR 20,79,071.81) to €56,852.25 (INR 40,84,196.38). Considering the past few years, Mercedes is aiming high at expanding its Indian portfolio, in the last year company launched 13 fresh models in the country. Thereby, we can expect the new GLA class soon in India.
Get latest and updated information about automobiles on our Google Plus Community Speed Gears.