Mini has introduced the 2018 facelift Cooper at Rs. 29.70 lakh to Rs 37.10 lakh, according to engine offered and body style. Inspiring from the last model, this also has convertible body styles, five-door, and three-door. The three-door model comes with petrol, the convertible gets petrol option and five-door with a diesel engine. 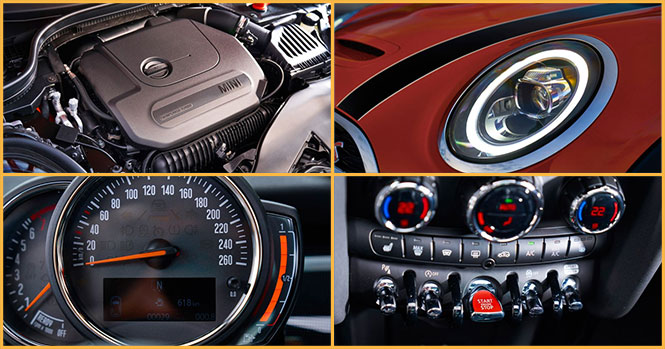 Inside the cabin, it gets sports seats, multifunction buttons, a piano black finish on the doors, brown leather upholstery, a new three-spoke steering wheel and center console. Like a Union Jack style, it has a backlit interior surface on the passenger side. The ambient lighting and LED interior are available with 12 color choices. Additional options include an 8.8-inch touchscreen infotainment system, a 6.5-inch touchscreen instrument cluster, a sunroof, two USB inputs, wireless charging, Mini’s Connected apps and a 20GB internal hard drive. 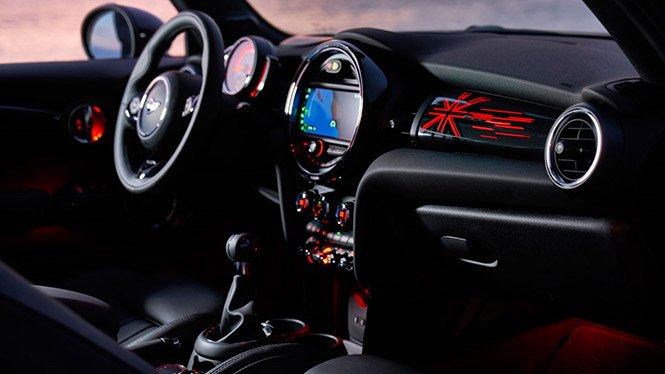 The facelift comes powered by a 2.0-litre, four-cylinder turbo-petrol engine generating 192hp/280Nm of output. The engine is mated to a new seven-speed dual-clutch automatic transmission and can be operable using steering-mounted paddle shifters. The Cooper D also available with previous version’s 1.5-litre, three-cylinder, turbo-diesel engine producing 114hp and 270Nm of torque. The 6-speed automatic retains its place. The engine has three modes including Green, Sport, and Standard. 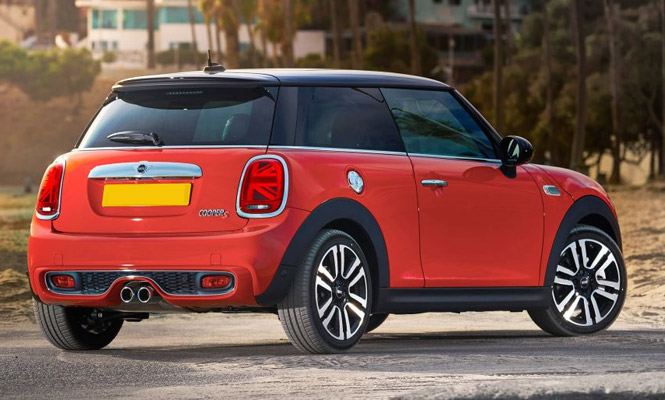