The latest iteration of the Mini is all set to make its world premiere at the Goodwood Festival of Speed, which is due from 23rd June in England. To remind you about the past days, the automaker has obtained the name of this car from its very first Mini Model, Austin Seven. Instead of its name, Seven, the carmaker shares nothing from the model. 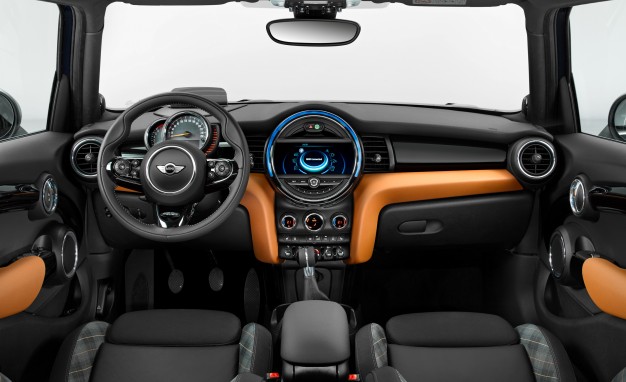 You may also like: Volvo Teased V40 and XC 40 Online on Snapchat Prior to Launch

As a special edition version of the Mini Cooper and Cooper S, the new hatchback will be available in both 5-Door or 3-door options. In terms of design, the Seven comes with 17-inch wheels in a two-tone facility. Besides, the body of the car has also been painted in Lapisluxury Blue with Silver racing strip as well as in Pepper White, Midnight Black, and British Racing Green shades.

Inside the cabin, it gets heated front seats, a standard 6.5-inch Mini's advanced infotainment system along with Bluetooth and USB connectivity, black leather sports seats, automatic dual-zone air conditioning and some other regular elements. Moreover, you will also get to see a Seven logo on the scuff plates. 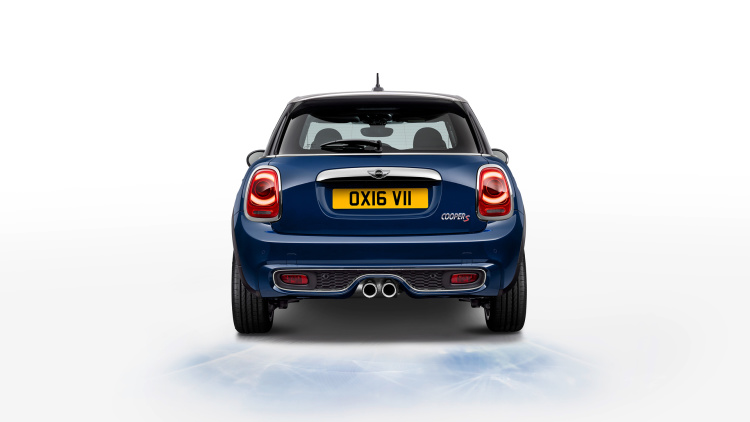 On the mechanical front, it will uphold the same powerhouse as the standard Cooper S and Mini Cooper. With a 1.5-litre three cylinder, the lighter engine will generate 134 Bhp of power. On the other hand, the heavier engine will get powered by a 2.0-litre 4 cylinder Mini Twin Power Turbo motor that is capable of delivering a maximum power of 190 Bhp. A 6-speed manual, as well as a 6-speed Steptronic automatic transmission, will be mated to the units.