Mitsubishi has introduced the 2018 Outlander SUV in the country with a price tag of Rs. 31.54 lakh in a fully-featured variant. The SUV is ready to bring the new car in upcoming 6 years. The model which reached in India was available in the global market in the form of a facelift since 2015 and brought to the country as a CBU unit. 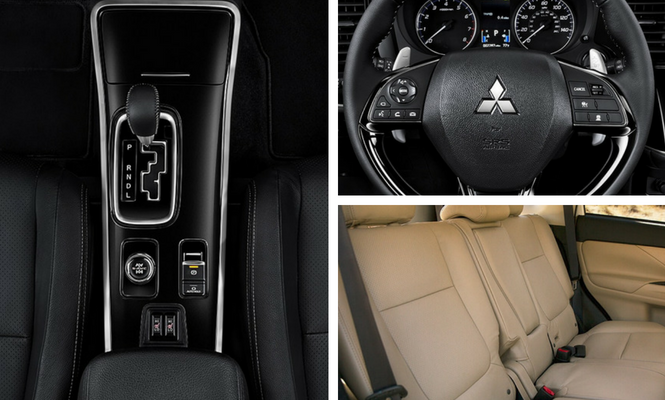 The new Outlander is powered by a 2.4-litre, four-cylinder petrol engine generating a peak power of 167hp and a peak torque of 222Nm. The engine comes mated to a six-step CVT automatic system and runs on a four wheels drive. It is expected that the company is not in a mood to bring the diesel engine in the country, however, the plug-in hybrid may come into the country. 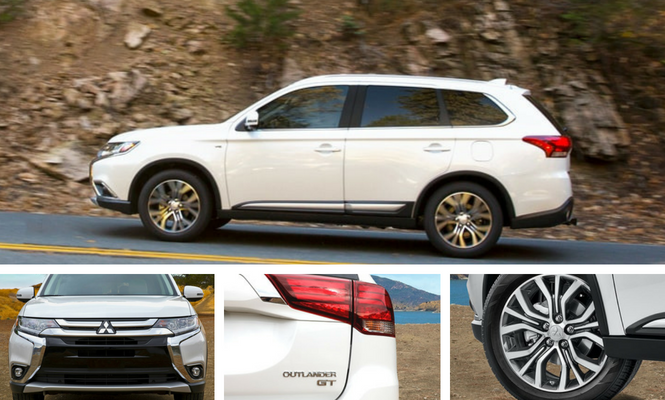 Coming to the inside, it has a seven-seat configuration with more of luggage space. The top-spec variant is available with an electric parking brake, auto headlights, paddle shifters for CVT automatic, dual-zone climate control, a 6.1-inch touchscreen infotainment system, a 710-watt Rockford Fosgate sound system, keyless go, an electric sunroof, leather seats, and wipers. Coming to the safety, it has a hill-start assist, active stability control, and six airbags. 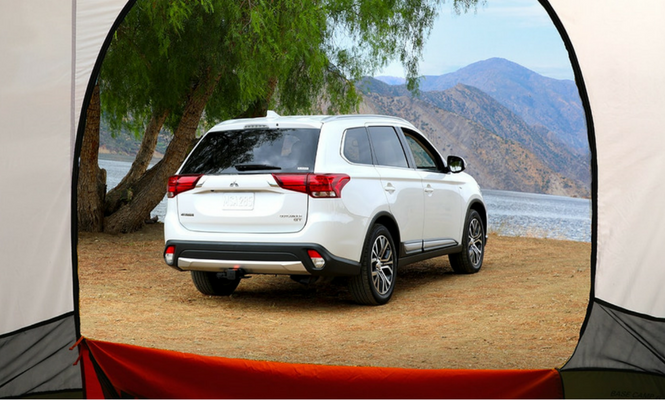 The new-gen CR-V is likely to introduce in the country by the next year, it is a 7-seat model and will compete the Mitsubishi.