Motorcycle Stability Control: The Next Big Thing from Bosch

Introduction of Anti-Lock Braking system has already changed the scenario of Indian two-wheeler market. The moment it was announced in newly introduced Bajaj Pulsar RS200 ABS, it has made the youth crowd more attentive towards the bike as well. According to Bajaj’s sales chart of Pulsar RS200, the firm is getting more bookings for ABS version as compared to Non-ABS version. ABS version is simply available over an additional amount of INR 12,000 over the standard version. The credit goes to Bosch who has introduced one-of-its-kind braking system in Indian two-wheeler industry in 200cc engine displacement. 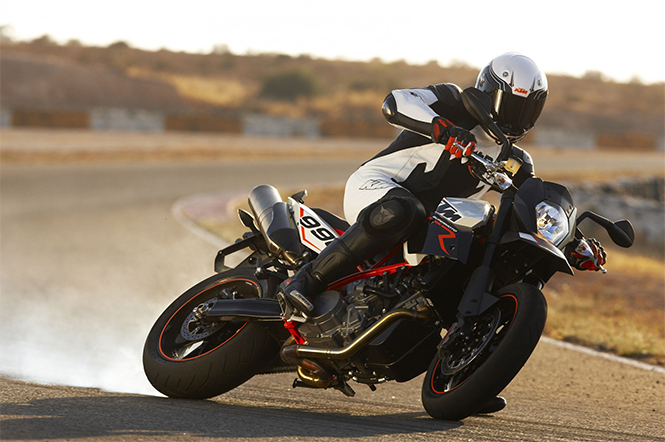 The next big thing coming in our way is Motorcycle Stability Control (MSC), again from Bosch. Robert Bosch is a Germany based multinational engineering and Electronics Company dealing with all major mechanical parts to be fitted in cars and motorcycles. According to released statements, this German component manufacturer is planning to introduce MSC in motorcycle in the country. As of now, Motorcycle Stability Control is under development stage. Briefing about MSC, it is nothing but a prototype of Electronic Stability Program (ESP), but specifically for two-wheelers.

The Motorcycle Stability Control has the capability to identify the lean angle of a motorcycle and at the same time Electronic Control starts arising during braking and acceleration and helps further to improve the rider’s riding situation. MSC from Bosch will be providing an improved riding stability in several riding situations, which will definitely leads to the consequences in low number of accidents. Applying brakes while the motorcycle is at the turning point will not lead you to skid or accidents. 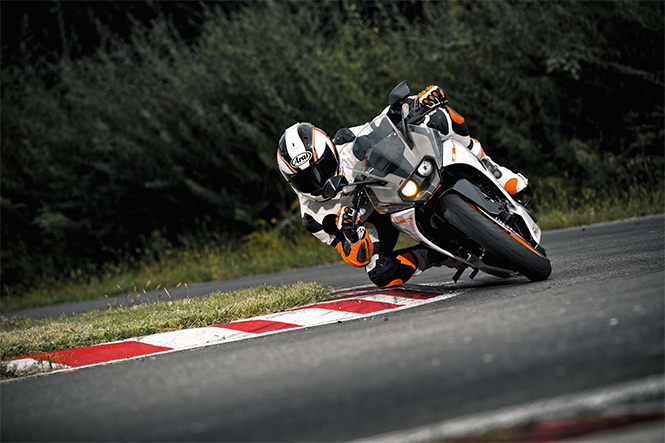 As per Bosch, MSC currently offers the highest level of safety when riding a motorcycle. It can also help over two-third motorcycle accidents to not to occur while riders are applying brakes over bends. As of now, Motorcycle Stability Control is limited to higher capacity engine or performance sports motorcycles, but with the introduction of ABS in 200cc displaced sports motorcycle, Pulsar RS200, it would be an amazing to experience MSC in affordable motorcycle segment in Indian two-wheeler market. The arrival would probably be expected in the updated version of KTM Duke 390 or RC390 in 2017.