New Compact SUV Based on Tata Nexon to be Launched Soon

It's well known that Tata Motors has decided to set up a new compact SUV (codenamed as X104) in India sometime next year. Based on the Nexon concept that has already been unveiled at the 2014 Delhi Auto Expo, this vehicle will compete against the likes of Ford EcoSport and the most awaited Mahindra TUV300. It will be underpinned by the upgraded X1 platform in order to be more promising than the other models in its league. Reportedly, whereas the production variant is expected to be unpacked at the 2016 Auto Expo, its launch is likely to take place sometime after this showcasing event.

Spilling the beans about its appearance, the vehicle will inherit a plethora of properties from the concept and will look awesome with sloppy roof, superb wheel arches and 17 inch wheels. A few reports also suggest that from another design perspective,  the upcoming compact SUV will be inspired by the Land Rove Evoque. It seems to have LED headlights, brand's signature grille along Humanity Line and double sliding doors. 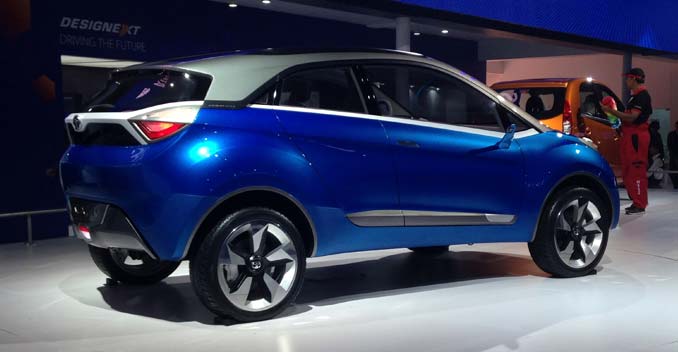 Mechanically, the Nexon based model will be offered in two engine options, such as a 1.2 litre turbocharged Revotron petrol and a 1.3 litre Multijet diesel units. The latter has been sourced from Fiat in order to produce the maximum power of 99 bhp and a peak torque of 190 Nm, while the former one will come with the capacity of churning out the output of 88.8 bhp and 140 Nm. 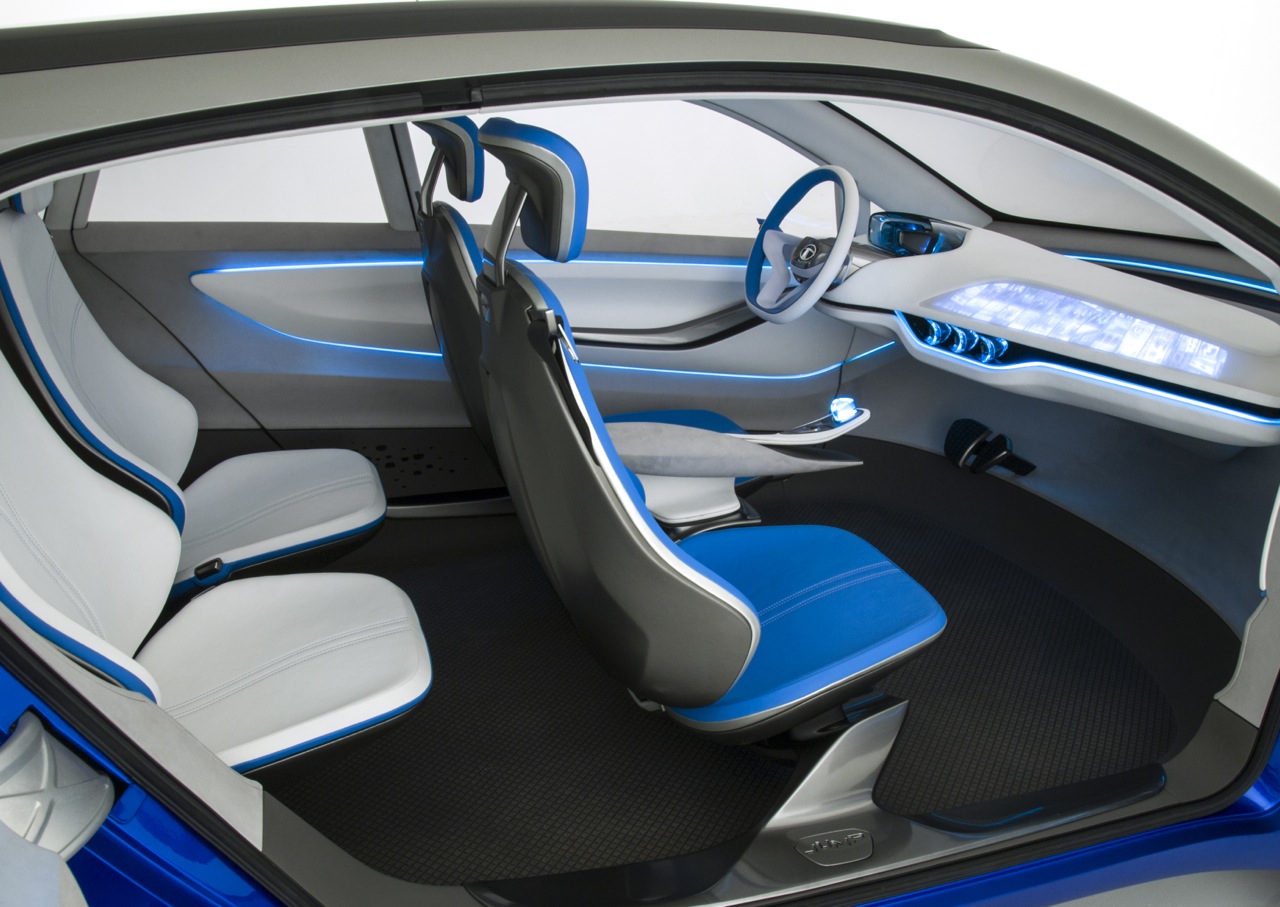 Tata Motors is expected to introduce the zest borrowed 5-speed manual gearbox and an Automated Manual Transmission (AMT) in the X104. This model is presumed to hit the Indian ways within the price bracket of INR 5.80 Lac to INR 7.5 Lac.