New Honda Accord Coming to India Next Year

There is a good news for Honda car lovers, the manufacturer has recently made a confirmation that its next generation Accord will hit the Indian shores next year. The president and CEO of HCI, Katsushi Inoue said that the company is aiming to cover up all the paucities found on the premium model that has been discontinued since 2013 due to very low demand from the customers. Again in this ongoing year, Honda has decided to relaunch the Accord and its hybrid variant in the country  with a plethora of updates to make it much better and effective than the outgoing one. 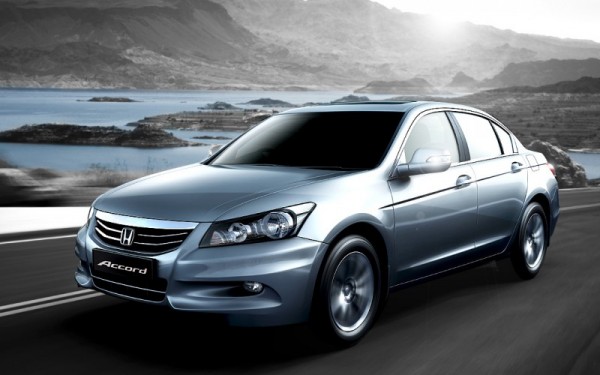 This ninth generation sedan was debuted at the 2014 Auto Expo with a larger chrome grille, headlights enclosures, including LED detailing, updated front as well as rear bumpers, an integrated rear spoiler and chrome finished taillights for bootlid and rear bumper.  In America, it is likely to be powered by a V6 engine with direct injection system that will be paired to a latest 9-speed automatic transmission. Coming to its Indian spec trim, which seems to get a new 2.4 litre four cylinder petrol engine for making power of 177 bhp.Moreover, an oil burner version is also anticipated to be available with a 1.6 litre unit. 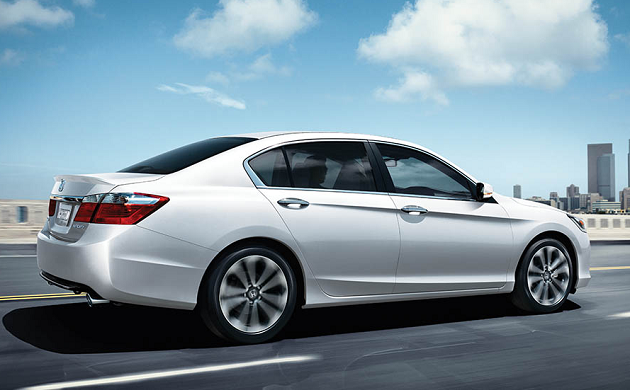 Its overall features are yet to be revealed, but there are rumors that the car might render impressive handling with refreshed suspension. The new Accord is anticipated to be priced between INR 20 Lac to INR 25 Lac and will create hurdles against the Skoda Superb, Toyota Camry and Volkswagen Passat.

2018 Honda Accord Likely to Unveil Officially This Year
Views: 1652