New Mercedes-Benz GLE Confirms To Launch in 2019 in India

The new- gen GLE from Mercedes-Benz is a revamped version of the current model that has a wider, taller and a longer wheelbase. The new GLE’s will come with seven seats which have to be seen for the first time in the history of SUV. Furthermore, the exterior view of the new GLE’s has been completely modified by the German car manufacturer, while its rear-end inspired from the older model.

Mechanically, Mercedes has offered two diesel engine options in the new GLE that is being compliance with BSVI norms. Out of them, the first engine will be having a 2.0-litre turbocharged inline-four engine that churns out a 245PS of power and 500Nm of torque, which will be available on the GLE 300 d. The other engine has a 3.0-litre inline-six that produces 330PS of power 700Nm of torque which will be made available in the GLE 400 d. It is being speculated that the company would also offer these engine variants of Mercedes-Benz GLE in the Indian market as well. 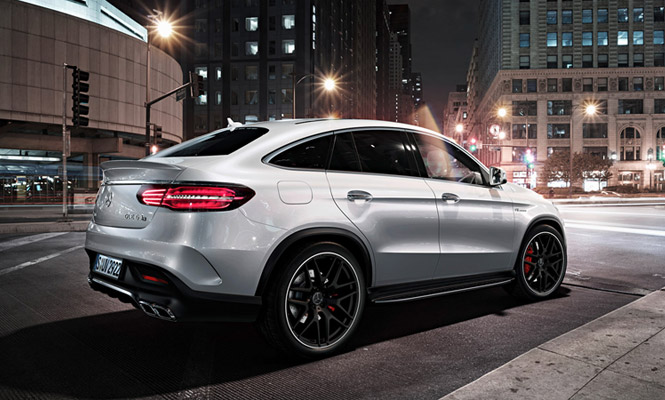 The outgoing- model of GLE in India is available in a 3.0-litre V6 petrol engine. It seems that the upcoming GLE will come with same petrol engine option that is currently available in a 48V electric system that has an integrated starter generator. It helps to control the electric functions of the car as well as the turbocharger.

The new Mercedes Benz GLE gets new MBUX infotainment system to offer an updated connectivity system to the users. The ‘Energizing Coach’ function, is available in the new SUV which allows passengers to adjust the seating posture and they can do different types of massages as well. It also comes with E-Active Body Control feature. It has to be seen whether these features would be available in the Indian version of GLE or not.

After the unveiling in the Indian market, the new Mercedes-Benz GLE will face stiff competition from Audi Q7 and BMW X5. The outgoing model of the GLE is available for purchase in the price range of Rs 67.15 lakh to Rs 1.02 crore (ex-showroom New Delhi). in India. It is assuming that the new GLE will be available in the same price range.