TVS Apache, one of the most preferred naked streetfighters in the Indian motoring industry, received flagship Apache 200 as its recent emergence in the product lineup. While the younger siblings such as the Apache 160 and 180 were due for the update since that infamous facelift. However, the older Apaches are doing pretty well in the market. But the growing competition in 160cc segment with the lately introduced Bajaj Pulsar NS 160, Suzuki Gixxer, Honda Hornet, Yamaha FZ-S FI V 2.0, etc. the manufacturer has need to revive the Apache 160 and 180 to stay strong in the market.

Well, the rumors were around the corners that TVS is working on the next generation Apache 160 and 180 and is expected to launch soon. But the company did not say anything official about them. Yet, the new Apache 160 spied event is fortifying the surfaced rumors and for the first time ever, the test mule has been captured performing test runs on the Indian roads via YouTube Motovloggers- The Gearhead Bureau. 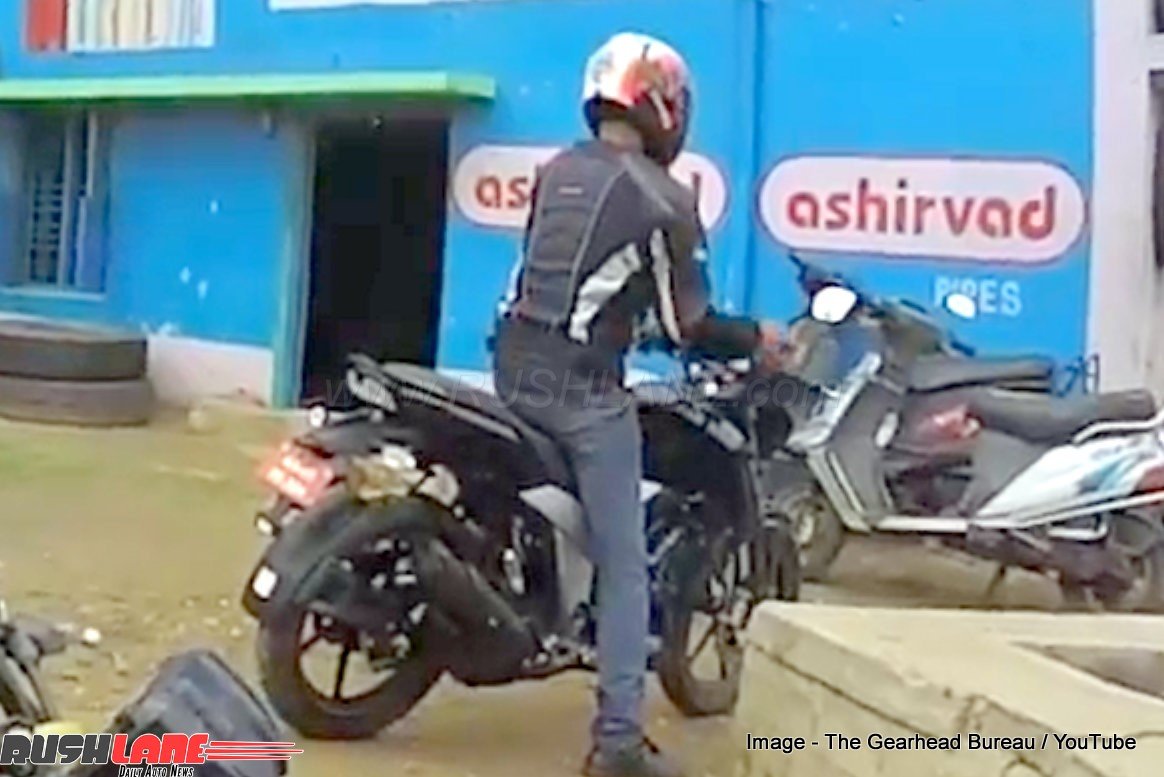 Apparently, the motorcycle without any badge was identical in styling to its elder sibling Apache 200. If the equipments are considered, the test mule was featured with the front disc and rear drum brake, mono shock suspension, single seat, silver painted side panels, exhaust unit rear LED light, thinner tyres, electric/kick start, and instrument console same as Apache 200.

Underneath the fuel tank, the new Apache 160 is expected to carry the same, an oil cooled single cylinder 4 valve engine of the ongoing model. Though it would be BS-IV compliant and a retuned engine which will comparatively generate more power and torque figure. The current generation engine is capable of producing 15.2hp at 8,500rpm and 13.1Nm of torque at 4,000 rpm through the mated a five-speed gearbox. The exhaust note of the spied mule was similar to the Apache 200, with a little less bass. 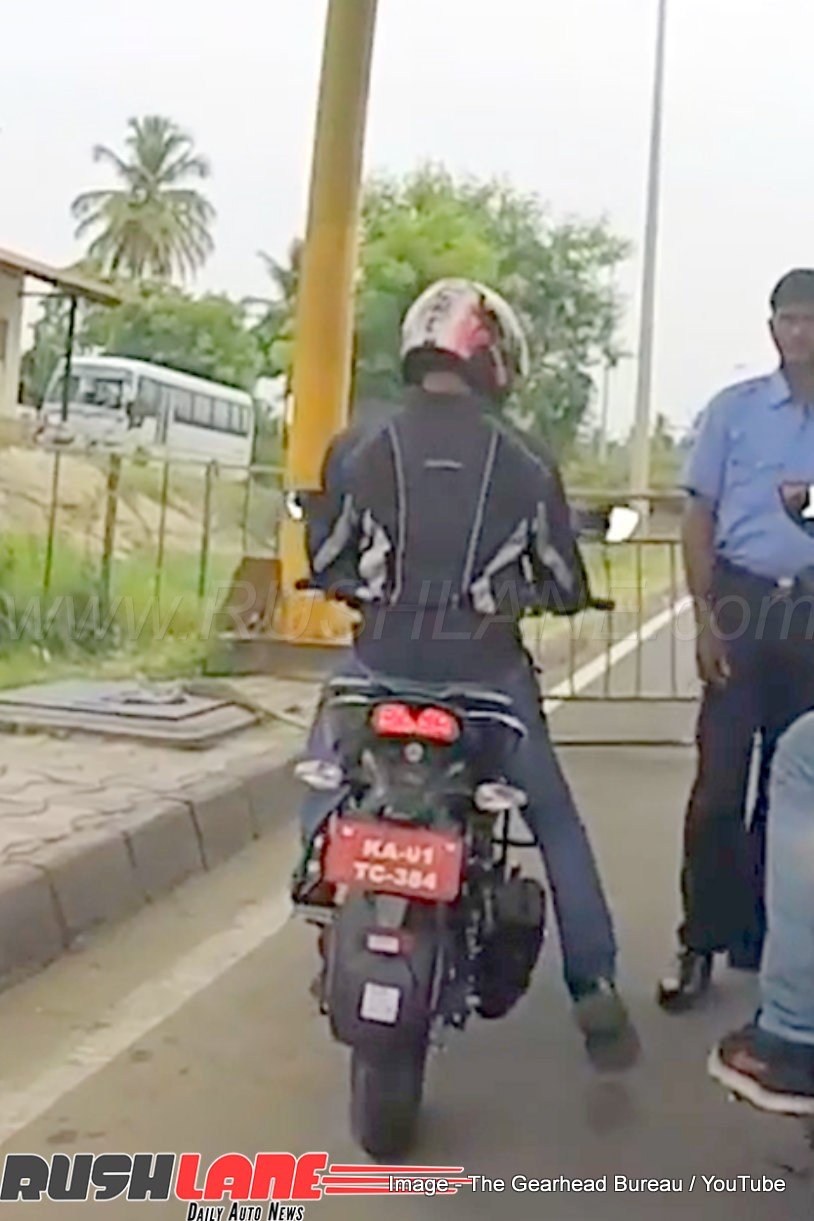 Speculations are, the new Apache 160 emergence will help the bike maker to increase its market share in this entry-level sportbike segment. Currently, it is not known when will it hit the Indian market but expectations suggest, it will launch sometime later this year or early next year. Pricing for the new Apache 160 will almost be similar to the existing one at INR 80,000.