Next Stage of Audi A5 Sportback Spied; Seems Ready for Launch

It looks like the German auto giant, Audi wants to celebrate this year with its next generation models. As you had updated earlier, the company has been working on its latest iteration of the Audi A8, which was earlier spied testing on the road and stated to be introduced in next year. Moreover, another model from the carmaker, Audi RS5 has also been spotted ahead of its arrive. For now, Audi A5 Sportback, which is set to be launched globally in next month, has also been caught on the camera. 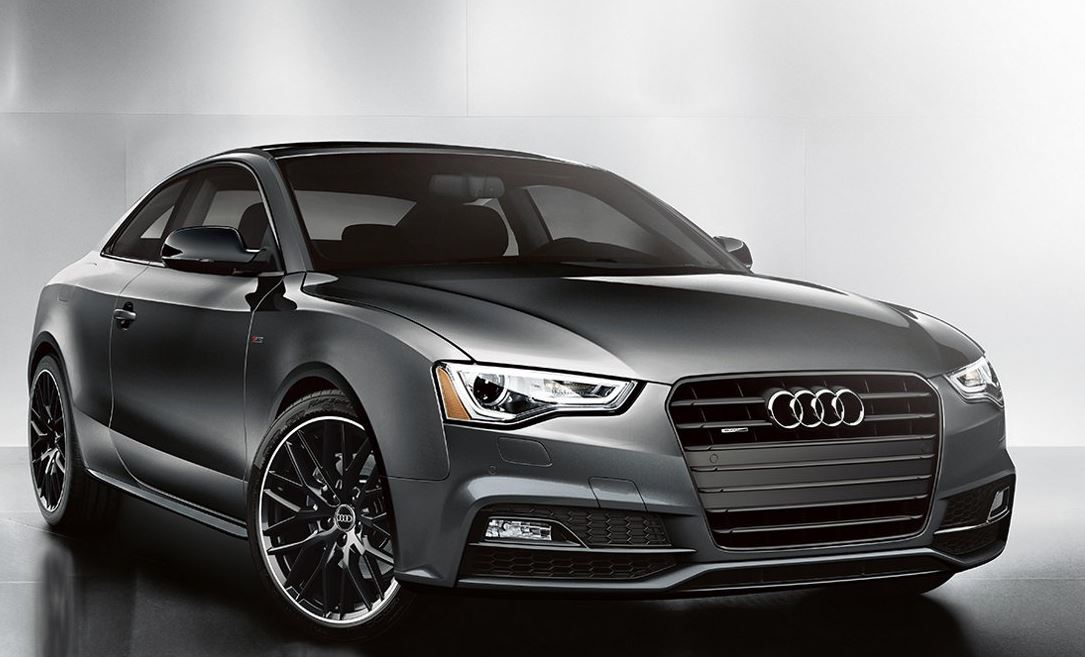 This time, the car has been captured at the roads of Mumbai. As the report confirms, it can be the same the unit, which has been imported for the homologation. However, there isn't any plan revealed yet about the India launch, but we could expect the variant in next year.

Based on the Audi A4, the upcoming A5 is likely to come added with some features regular and advanced features like, Matrix LED headlamps, LED tail lights, etc at the exterior. Inside, it could be loaded with Audi Virtual cockpit with a 12.3-inch LCD display, Bang & Olufsen sound system, and MMI infotainment system. You can also have leather upholstery to feel better interior. 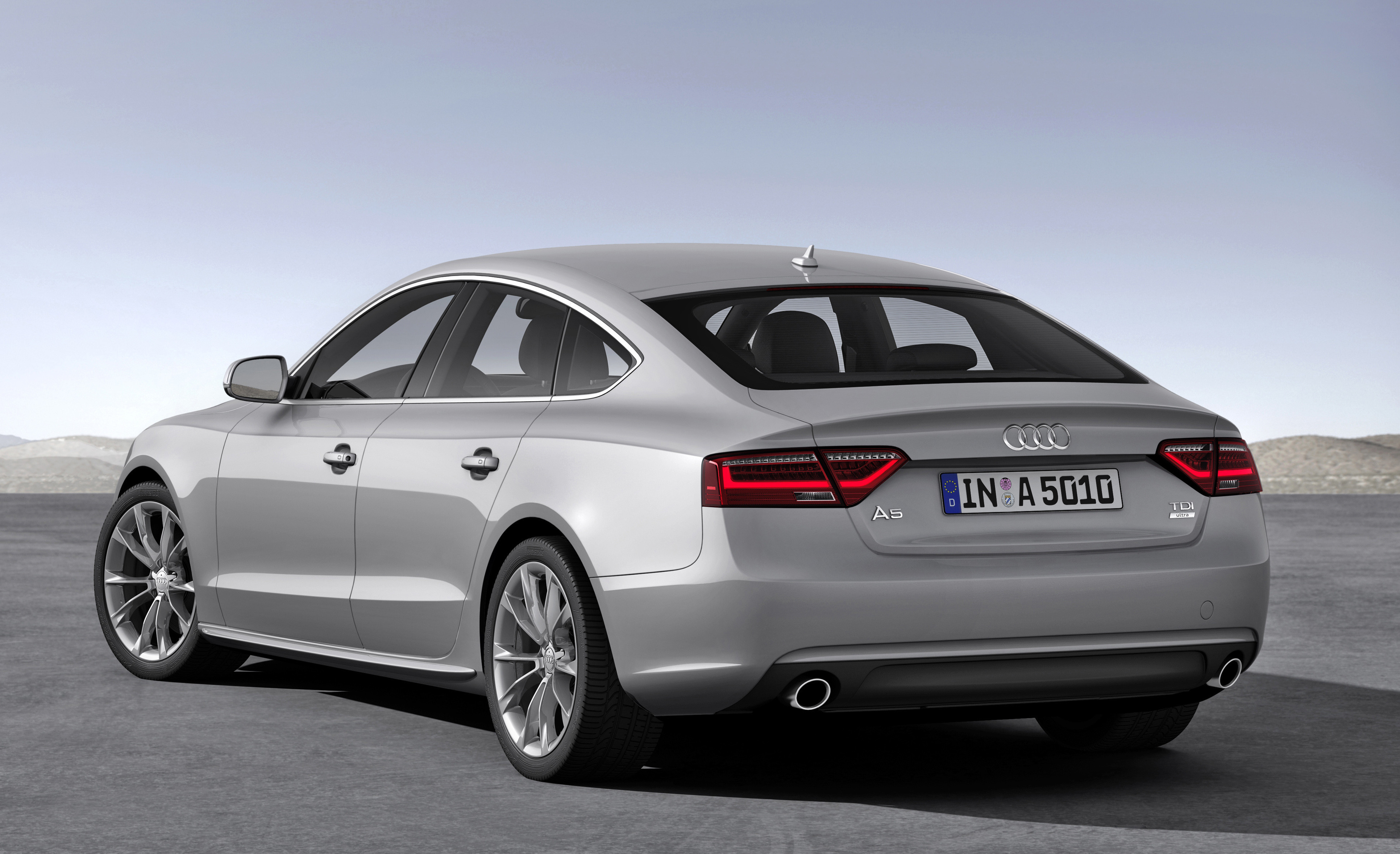 You may also like: Mercedes-Benz Launched GLS SUV in India For INR 80.40 Lakhs

Mechanically, it can be powered by a 2.0-litre diesel engine that generates 190 PS of power with 400 Nm of torque. In addition, it can be configured with all-wheel drive facility. Anyway, you don't have to wait much for the details of A5 Sportback, as it is proclaimed to be launched on June 2, 2016, at company's home in Ingolstadt, Germany.