Recently, Nissan had to withdraw around 12,000 units of various models from the Indian automobile market. These withdrawn vehicles include the sedan model Sunny and the hatchback Micra. The production of these models took place between June 2013 and March 2015. It is a step taken by the company under its global campaign, which is aimed at solving issues of faulty engine switch and airbags. The company intends to recall around 2,70,000 units from around the world. 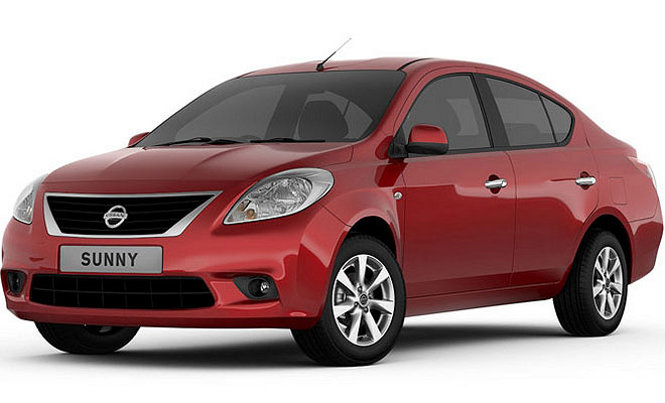 A small portion of the airbags manufactured by Japan based parts maker Takata, were later found to be defective. Apart from this, there was some problem found in the engine switch as well. As a result, Nissan voluntarily recalled the defective units so as to repair the faulty parts. Now, the company has promised to resolve this matter as soon as possible so that there is minimum inconvenience to the customers.

However, it is not the first time that an automobile maker has called back its defective units from the market. Before Nissan, Honda had also taken the same step by withdrawing models like Accord, CR-V and Civic because of faulty airbags. 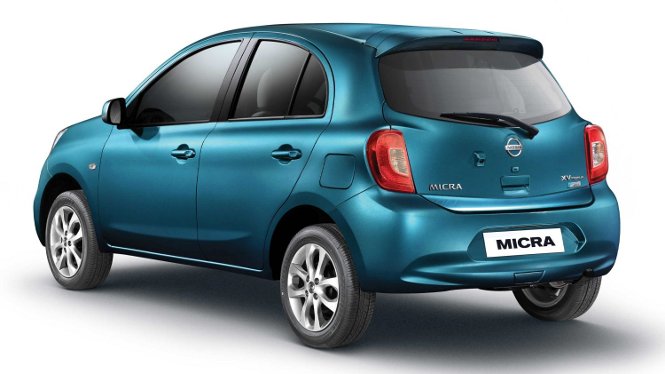 In July 2012, Society of Indian Automobile Manufacturers (SIAM) initiated the voluntary recall policy for ensuring safety of vehicles. Since then, more than 7 lacs units have been recalled by various automakers in India.

New Joint Board Will Be Created By Renault, Nissan and Mitsubishi: Declares MoU
Views: 1106

Not To Be Missed Discounts On Nissan Sunny and Micra
Views: 1180