Already running out of time, Nissan X-Trail has now been reported to be postponed for early next year. As reports suggest, the automaker has taken this action owing to reconsider the performance of the model's hybrid powertrain. You are already acquainted with the fact that Nissan will bring only the hybrid version of this car here in the country.

Initially, it was launched in India in 2004 and was later discontinued in 2014 due to poor sales. To answer the rivals, X-Trail comes with redesigned version. Pursuing the details, the India based model will be fitted with a 2.0-litre petrol engine that is packed with 40.8PS electric motor. Having this arrangement, it fires out a combined power of 185 Bhp with a torque of 360 Nm. 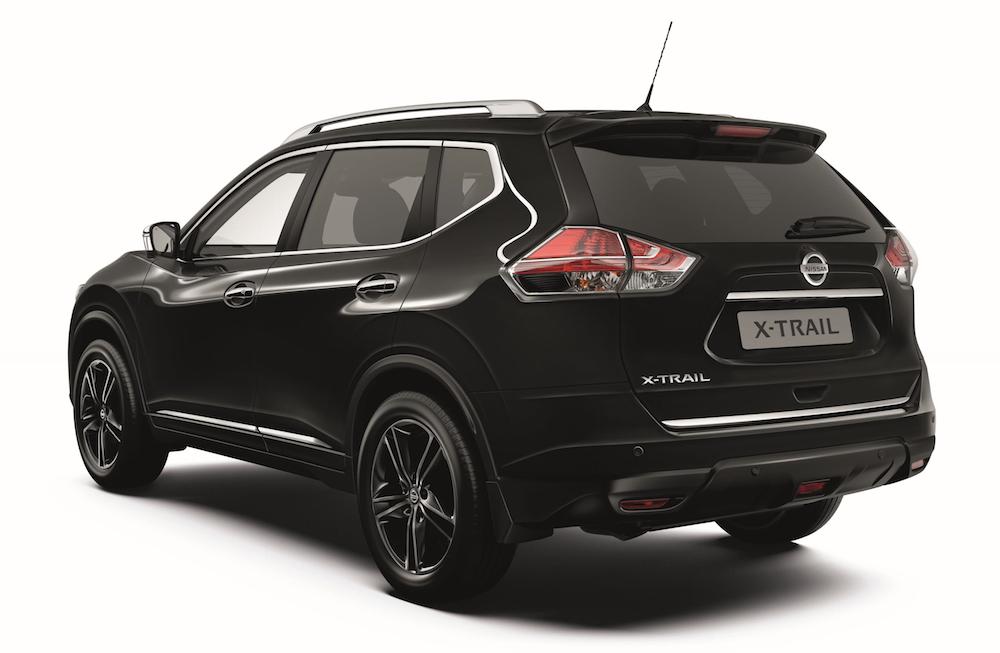 On arrival around next year, it will carry a nameplate of the third generation and will fill the gap that generated by last generation model. The carmaker has neither confirmed the launch date nor revealed its price, however, it is expected that it will be priced around INR 25 Lakhs (Ex-showroom).

New Joint Board Will Be Created By Renault, Nissan and Mitsubishi: Declares MoU
Views: 1049

Not To Be Missed Discounts On Nissan Sunny and Micra
Views: 1115