The luxury automaker Land Rover had recently started accepting bookings for the upcoming Discovery Sport on the 10th of August and now the company has revealed that it has already received more than 200 orders. Interestingly, the car is slated to launch officially in the next month at an expected price of INR 46.3 Lacs in India. Competing with models like Audi Q5 and BMW X3, this car will be assembled with the CKD kits at Land Rover's facility located in Pune. It will be available with a 5+2 configuration with its third row as an optional facility. 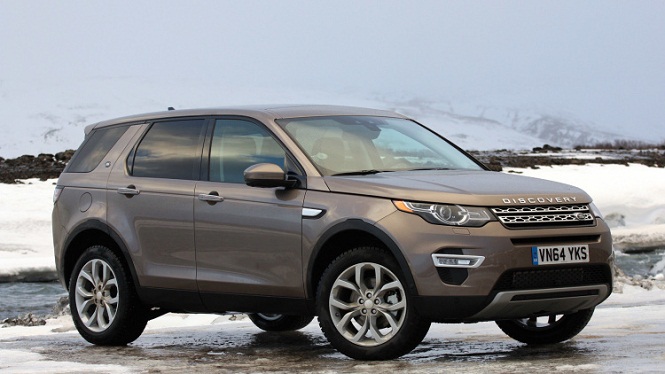 The all new Discovery Sport is based on the concept of Discovery Vision and there is an extensive use of aluminium in its structure, making it a light weighted than the Freelander model. Standing 1,724 mm tall, this upcoming SUV has a width measuring 2,173 mm along with the length of 4,599 mm, which makes it 80 mm longer than the existing Freelander.

Inside the car, cabin flaunts a luxurious and pleasant ambiance comprising a multi-functional three-spoke steering and an 8-inch infotainment facility. Apart from these, the body color door handles, AC vents, glove box, cup holders, etc. are also found in the cockpit. 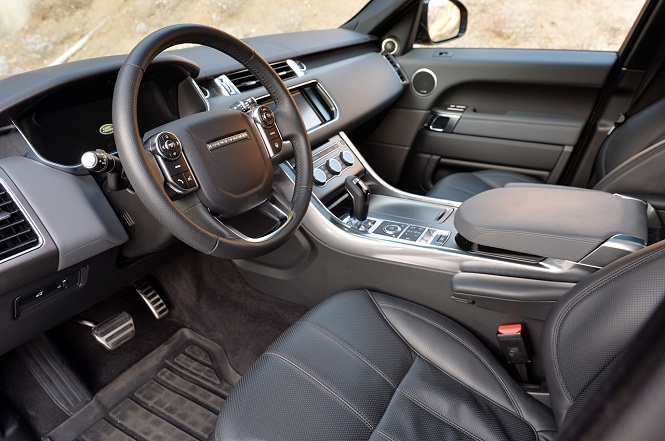 Moving on to the mechanical configuration, this new vehicle is powered by a 2.2 litre four cylinder diesel engine delivering 180PS that transmits power to all the wheels via a 9-speed transmission unit. In the markets like South Korea and Europe, this model is sold with a 2-litre Ingenium motor that can be possibly equipped in the Indian spec in the near future.

Land Rover Discovery Sport Gets Upgraded for MY2019
Views: 1758