Piaggio has announced to recall 1,628 units of the Aprilia Tuono V4 and Caponord 1200 bikes in the US because of the faulty front brake. In order to fix the glitch in the front brake master cylinder, the company is making recall between the 2014-16 manufactured models.

Piaggio affirms that the bikes produced between June 18, 2013, and June 13, 2016 include the affected models- Aprilia Tuono V4 1000, 2016 Tuono 1100. 2015 Caponord 1200 ABS/ADD, and the 2016 Caponord Rally machines. The multifunctionality of front brake master cylinder can allow air into the hydraulic circuit, which, in turn, makes the bike stop lately in extreme situations.

As far as the braking is concerned, both the motorcycles have been armed with 320mm dual front disc brakes accompanied by Brembo calipers. If an abnormal distance is covered by the bike after applying the brakes, there is an obvious probability of having a crash. 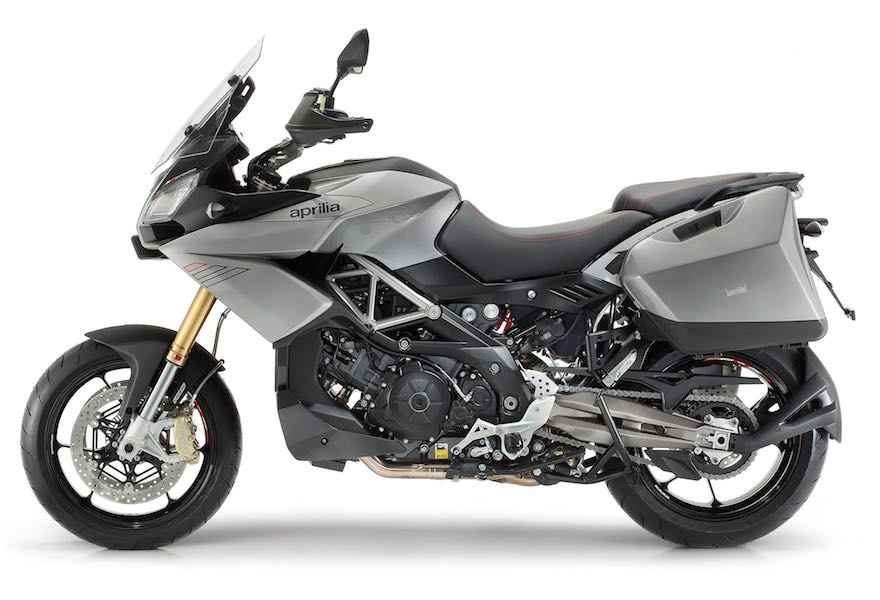 This is a voluntary recall by the company to ensure the safety of riders from hazards. Under this, Piaggio will replace the front brake master cylinder pushrod and boot assembly at nil cost from the owners.

It has not been stated yet by the company that whether the Tuono V4 and the Caponord 1200 bikes are going to be recalled in India as well. However, we are awaiting the statement.