Piaggio to Unleash Vespa GTS 300 in India Via CBU Route

The Italian two-wheeler manufacturer Piaggio has recently introduced its much-anticipated sports scooter- the Aprilia SR150 in the Indian motoring market at the price of INR 65,000 (ex-showroom). It is one of the best available scooters in the adventure touring segment and the automaker is hoping for an excellent sales figures from this newcomer- the SR 150. Targeting the young generation audience, the scooter is aimed to those who desires for something new and unconventional.

On the same row, the offbeat manufacturer is contemplating to roll out the new Vespa GTS 300 by the end of this year, as its next in the Indian auto segment. The lack of resources at ARAI (Automotive Research Association of India) is the main reason behind the Vespa GTS 300 delay in launch in the country. Whenever launched, this lifestyle scooter will be brought to the Indian shores via the CBU (Completely Built Unit) route at an extensive price tag. 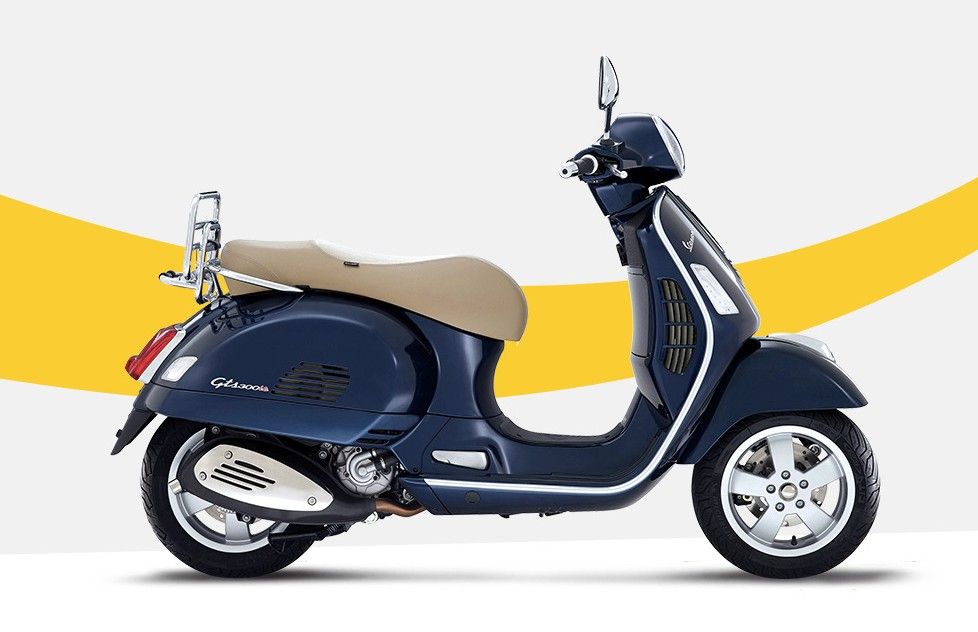 Expected to be most powerful Vespa offering in India, The Vespa GTS 300 gets the propelling power from a 278cc, liquid-cooled, four-valve, single-cylinder engine. The engine is in mechanism with an electronic fuel injection system, which produces the power of 22.3PS and torque of 22Nm with the mated an automatic transmission. Claimed to provide 32.6Kmpl fuel economy, the new Vespa can easily attain the top speed of 122Kmph and has a massive fuel tank with the capacity of 9.5 litre. 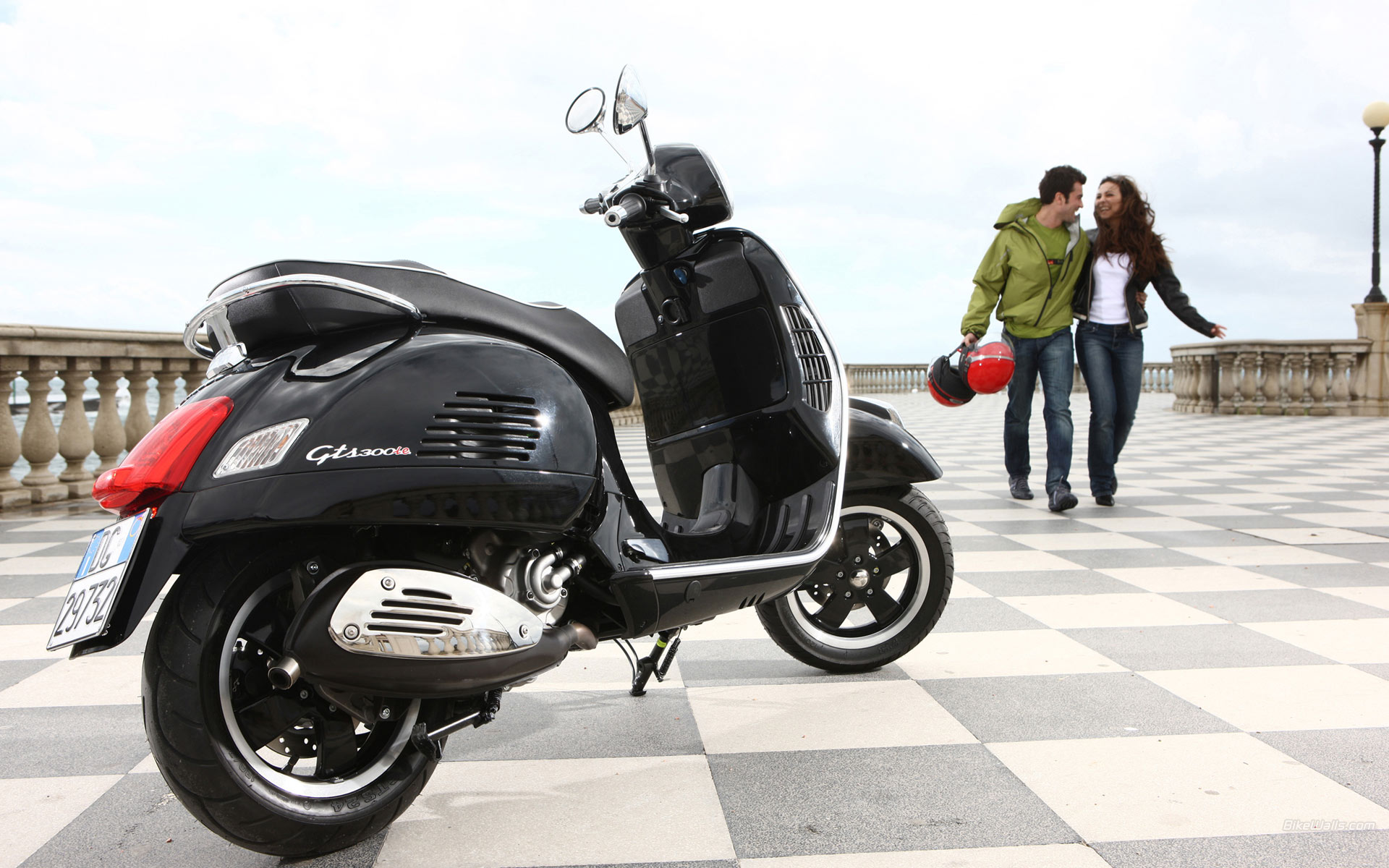 Furthermore, the damping duties for the Vespa GTS 300 have been performed by the dual shock absorbers at the rear and a retro-styled bottom-link type unit at the front end. While, the braking will be done by the disc brakes at both ends. The traction control and the ABS features might also be seen in the India bound model as offered in various other international markets.

Vespa and Aprilia Scooters Get Updated with CBS or ABS- Check Out New Prices
Views: 1557