Piaggio will be launching a new version of Vespa Scooter in India. Few years back, the company has launched Vespa Vx in India with a premium price tag of Rs. 72,000 approx. Now, a newer version of this scooter is arriving here in India.

The estimated time for the launch of this scooter is February 2014. It will be placed above the current Vespa and little bit expensive as well.

Piaggio Vespa Sport is different in looks than Vespa Lx and Vx. It houses a square headlight and rear view mirrors. It will also get a new meter console. The company has studied well on the modifications which will be seen in the new Vespa. An open front storage is also provided to Vespa Sport which is a closed unit in current version. The scooter is equipped with a 125cc engine which is also taken from the Piaggio’s current model. 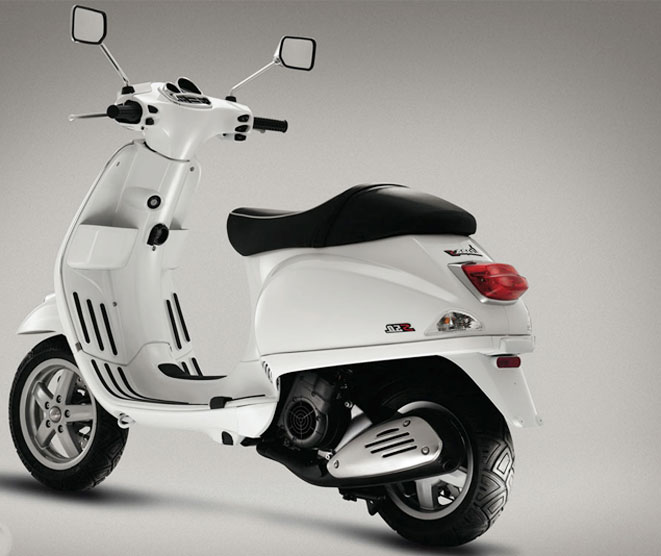