Polaris to Introduce an Indian Electric Bike in 2021

Motorbike technology as we all know is getting enhanced rapidly, and so as the expectations of the bike lovers across the world. Riding an Indian electric motor bike has been a dream for every bike lover. Keeping this in mind, Polaris, the well-known American two-wheeler manufacturing firm has reportedly started developing a new electric bike, which is expected to be introduced in next four-five years.

The upcoming beauty is going to be introduced under the legendary Indian brand, which points it to get a cruiser structure. The bike is expected to cover a distance of 225 km on a single charge, which is undoubtedly a fascinating performance. 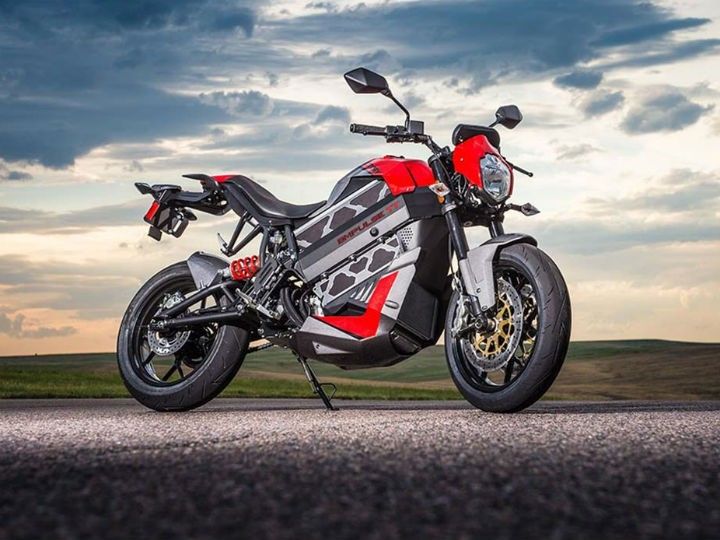 Polaris is going to be more focused to introduce it as a fun bike, which will give it a pleasure riding, instead of having long distance tours or commuting. The pricing of the bike has not been unveiled by the company, maybe because of the late official launch.

After getting launched, the electric Indian motorbike will compete with Harley’s Livewire motorcycle, which is also going to be unveiled in a year or two. But the final question arises, will this bike ever make its way to India? The answer as of now is a strict no, as there is no market for this kind of bikes across the country.

Polaris Calls Off Indian Scout and Scout Bobber in the US
Views: 7987

Polaris Could Take Over MV Agusta in Coming Future
Views: 3871