The first choice of common customers, Marurti Suzuki has made an announcement that the upcoming S Cross can be reserved by its Indian enthusiasts ahead of the launch, which is about to be held in early August. The manufacturer has confirmed that the selling and delivery of this model will take place in its latest Nexa showrooms. Nexa the main network of the 100 showrooms that has been planned to be set up in 30 cities for the Maruti Suzuki's premium models and at first, the inauguration of its showrooms will be held by the most awaited S Cross next month around the starting price of INR 10 Lac. 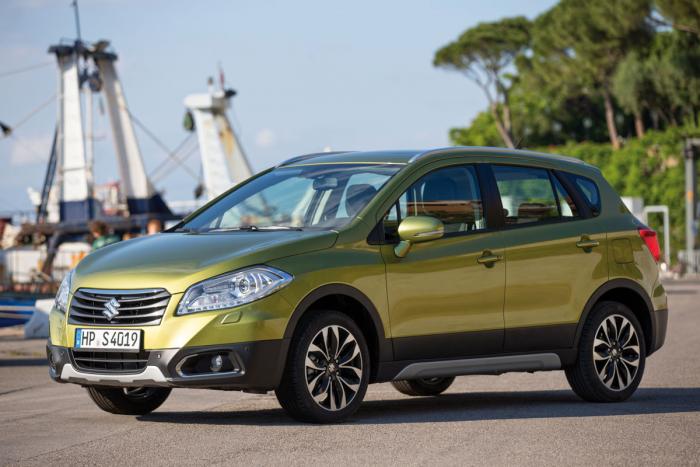 Undoubtedly, the strategy behind launching a new segment and Nexa showrooms is hinting that the company is aggressively working for the expansion of its leadership in our country. The Maruti S Cross will be available in two variants, such as DDiS 200 powered by a 1.3 litre Multijet diesel mill and DDiS 320 with 1.6 litre Multijet diesel mill. Both versions are mated to a 5-speed and a 6-speed manual transmissions, respectively. 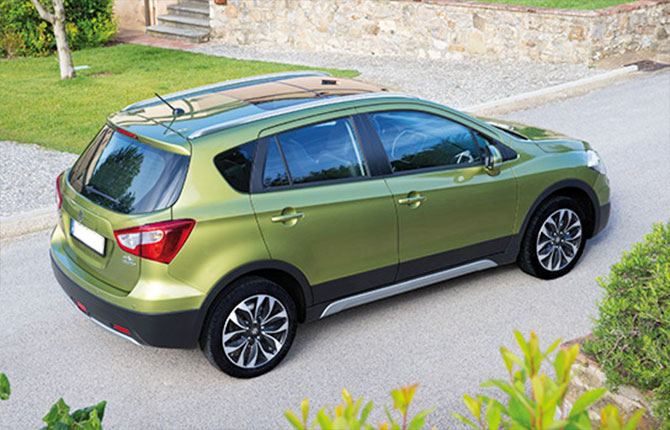 While the former is capable of producing the power output of 89 bhp and, the latter makes 188 bhp and 320 Nm. Maruti has claimed that its DDiS 200 will return 23.65 km/l of fuel efficiency, whereas the DDiS 320 will be enough in conferring 22.7 km/l.