Land Rover has launched made-in-India Range Rover Velar at the price sticker of INR 72.47 lakh (ex-showroom, India). It is being provided only in a single ‘R-Dynamic S’ variant. However, there is an option of choosing from two engine trims.

The Velar R Dynamic S variant which was earlier offered as the CBU unit was priced at INR 88.88 lakh (ex-showroom, India). With the local manufacturing of the product, the pricing went down by INR 16.41 lakhs. However, a majority of components is now being provided as standard fitment including a sliding panoramic roof, All-Terrain Progress Control, Terrain Response 2, 20-inch alloys, and leather upholstery for complete interior, 360-degree parking aid, park assist, adjustable ambient lighting, and four-zone climate control. FYI, all the mentioned features were offered as optional extras on the CBU version. 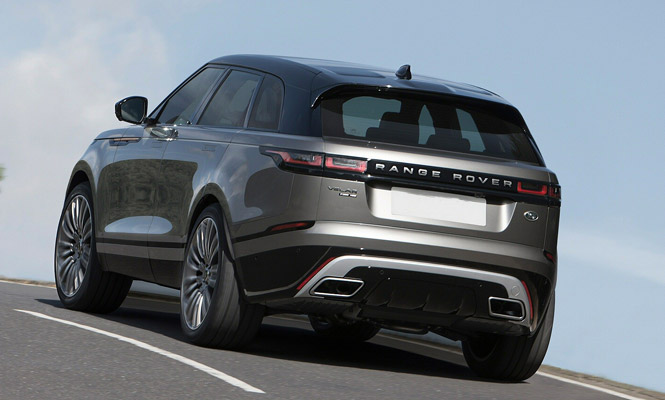 The Land Rover which has announced the elimination of all other Velar variants is taking bookings for the India-made Velar. While the deliveries against bookings will be given in early May 2019. In its segment, the Range Rover Velar range seeks competition with the likes of other luxury SUVs such as the BMW X6, the Jaguar F-Pace and the Mercedes GLE Coupe.