Renault Kwid, which was introduced in the Indian market in September 2015, has been doing wonders for the automaker since its arrival. As per fresh reports, the hatch has stirred the A-segment by beating Hyundai Eon in terms of sales. However, the chart topper Maruti Alto is still at the numero uno position and is far away from being reached by its rivals. Overall, the sales of A-segment cars has seen a rise in the last quarter as compared to the previous one. 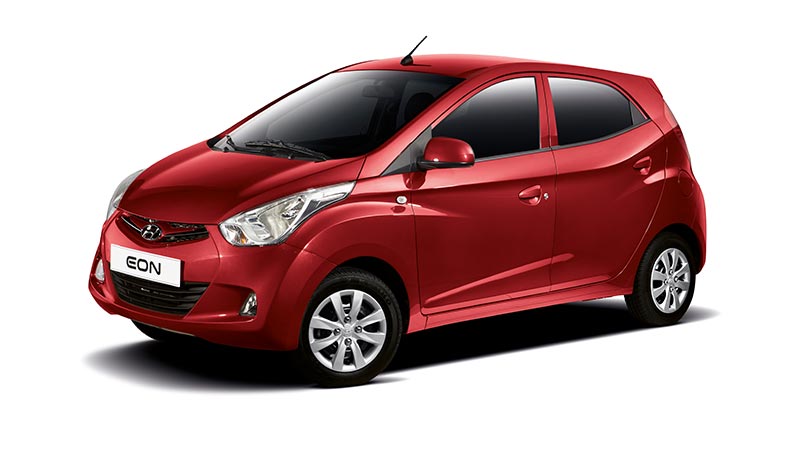 Discussing the sales figure, the famous Alto has sold 22,589 units of both K10 and 800, which is almost double the number of units sold by Kwid and Eon. Moving on, Eon has been performing quite steadily over the past quarter bagging sales of 7,154 units in the month of November. Another model in the segment , Tata Nano has managed to sell 2,000 units in a month for the last quarter on an average basis. 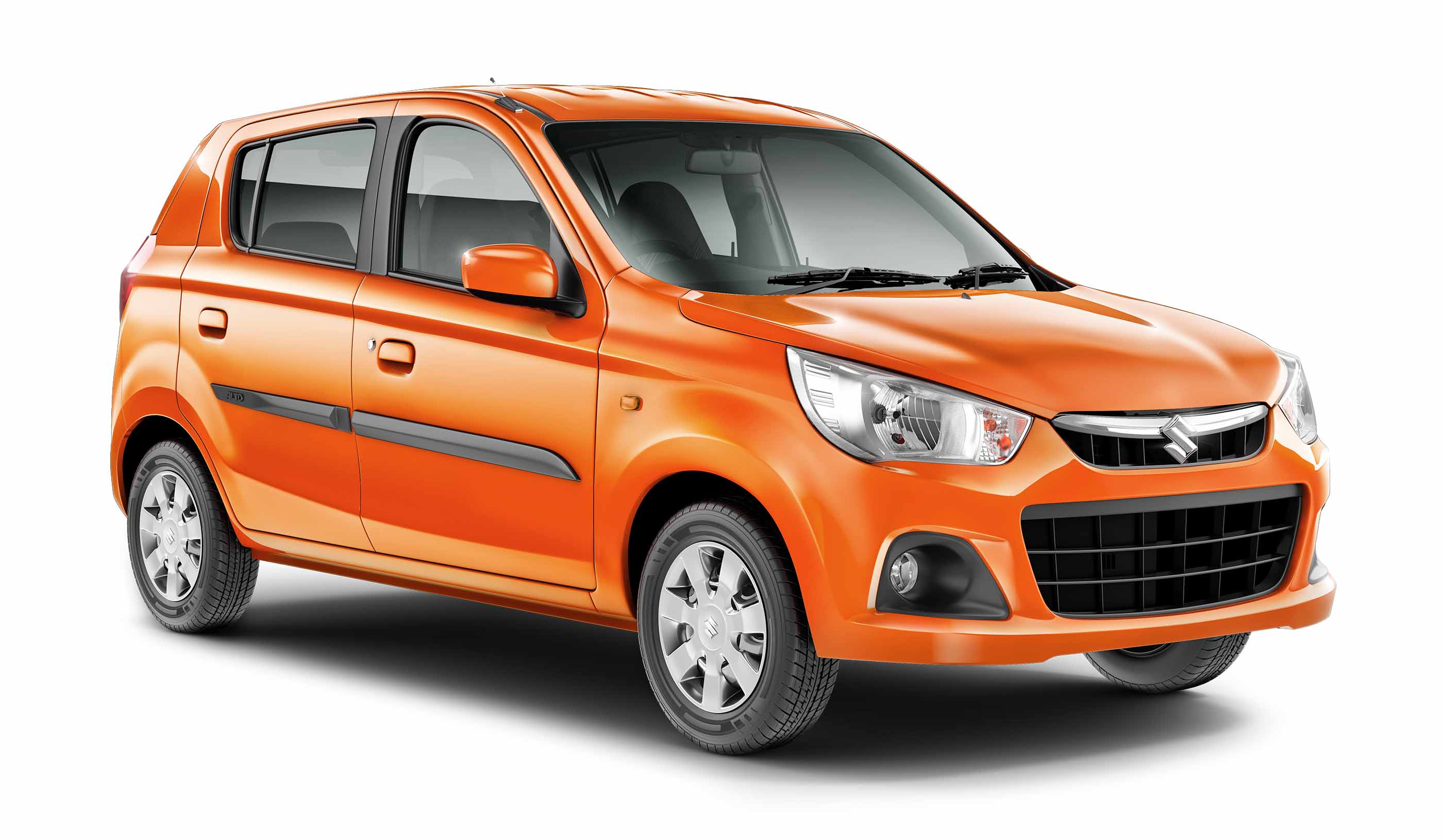 You may also like: Renault Kwid 1 litre Petrol Variant

Now coming back to the all new Kwid, it had sold 5,000 units in the month of October and November, while in December, the figure reached to the mark of 6,888 units. Within just 2 months of the launch, it was able to get 20,000 bookings in the country. Rolled out at INR 2.56 Lacs, the vehicle is loaded with 300 litres of boot space and is equipped with a MediaNAV touchscreen system, USB & Bluetooth connectivity, keyless entry, AC vents, front power windows, etc.