Royal Enfield, which is a well-known manufacturer in Indian motoring industry for its consistent performance in terms of sales, has officially confirmed the upgradations of its entire model range. From now, the RE lineup will comply the stringent BS-IV emission norms, which is going to be mandatory for every two wheeler, from April 2017. Altogether, the auto major has also furnished 2017 model range with an Auto Headlamp On feature. To these updates, the potential buyers will have to incur the rise in price from Rs. 3000-Rs. 4000. 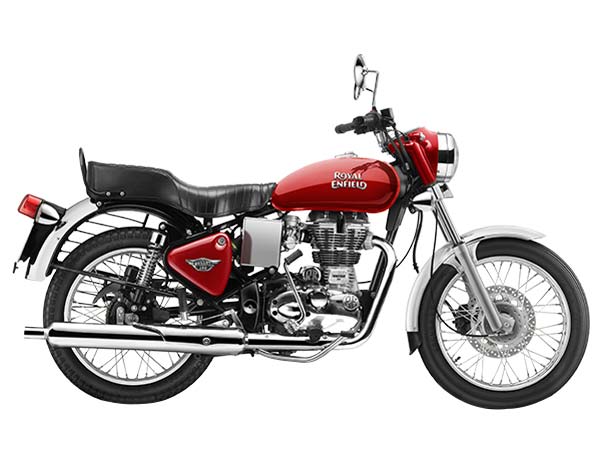 The new RE bikes have started reaching dealerships, however, the booking for these has already been commenced. Recently, the 2017 Royal Enfield Electra was seen at a dealership. As said, the bike in question has also been delivered to its owners. Whereas, the deliveries for the other models in the lineup will take place sometimes in a week.

In the new Electra 350, besides BS-IV engine and AHO feature, no other changes have been observed, neither cosmetically nor mechanically.

Under the fuel tank, the 2017 Electra is also equipped with the same 346cc twin spark single cylinder engine, that is now BS-IV compliant. The powerplant develops 19.8bhp of power and 28Nm of torque through the coupled five-speed manual gearbox transmission. The telescopic forks up front and twin gas charged rear shock absorbers will let the bike suspend onto poor road conditions for a cozier ride. Whereas, the 280mm disc with a dual-piston caliper at the front and 153mm drum at the rear, will manage the de-acceleration of the motorcycle. 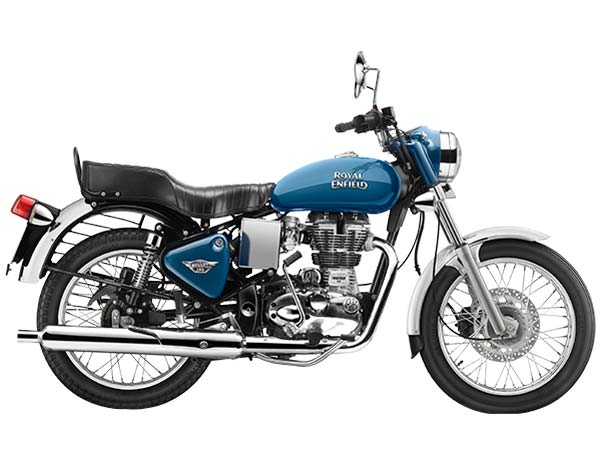