Renault has displayed the Brazilian-spec India-bound Kaptur at the ongoing Sao Paulo Auto Show 2016 in Brazil. Kaptur is named after European sibling, the Captur, the same SUV which currently being sold in the Europe. However, the Kaptur is based on the different platform that of the Duster, and features the extended measurements.
The Kaptur is 211 mm longer, 35 mm wider and 47 mm taller than its sibling, Captur. Now Dimensionally, the car is 4333 mm long, 1813 mm wide and 1613 mm tall. In order to provide a more spacious cabin, the wheelbase has also been expanded by 68 mm and measures 2674 mm.

You can also read: India-Spec Renault Kaptur Rendered with Some Customization Accessories 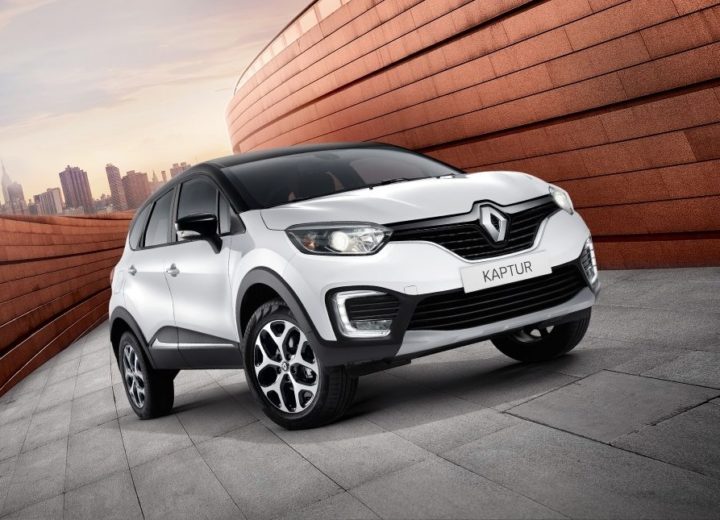 Under the hood, the Kaptur is available with two petrol engine options. The lighter is powered by a 1.6-litre four-cylinder unit which churns out the maximum power of 114 PS at 5500 rpm while the peak torque of 156 Nm comes out at 4000 rpm. On the other hand, the heavier option gets a 2.0-litre four-cylinder unit which is capable of producing the maximum power of 143 PS at 5750 rpm and 195 Nm of torque at 4000 rpm. The 1.6-litre mill comes paired with a choice of a 5-speed manual transmission and a CVT gearbox. Whereas, the heavier engine is offered with a standard four-speed automatic transmission. 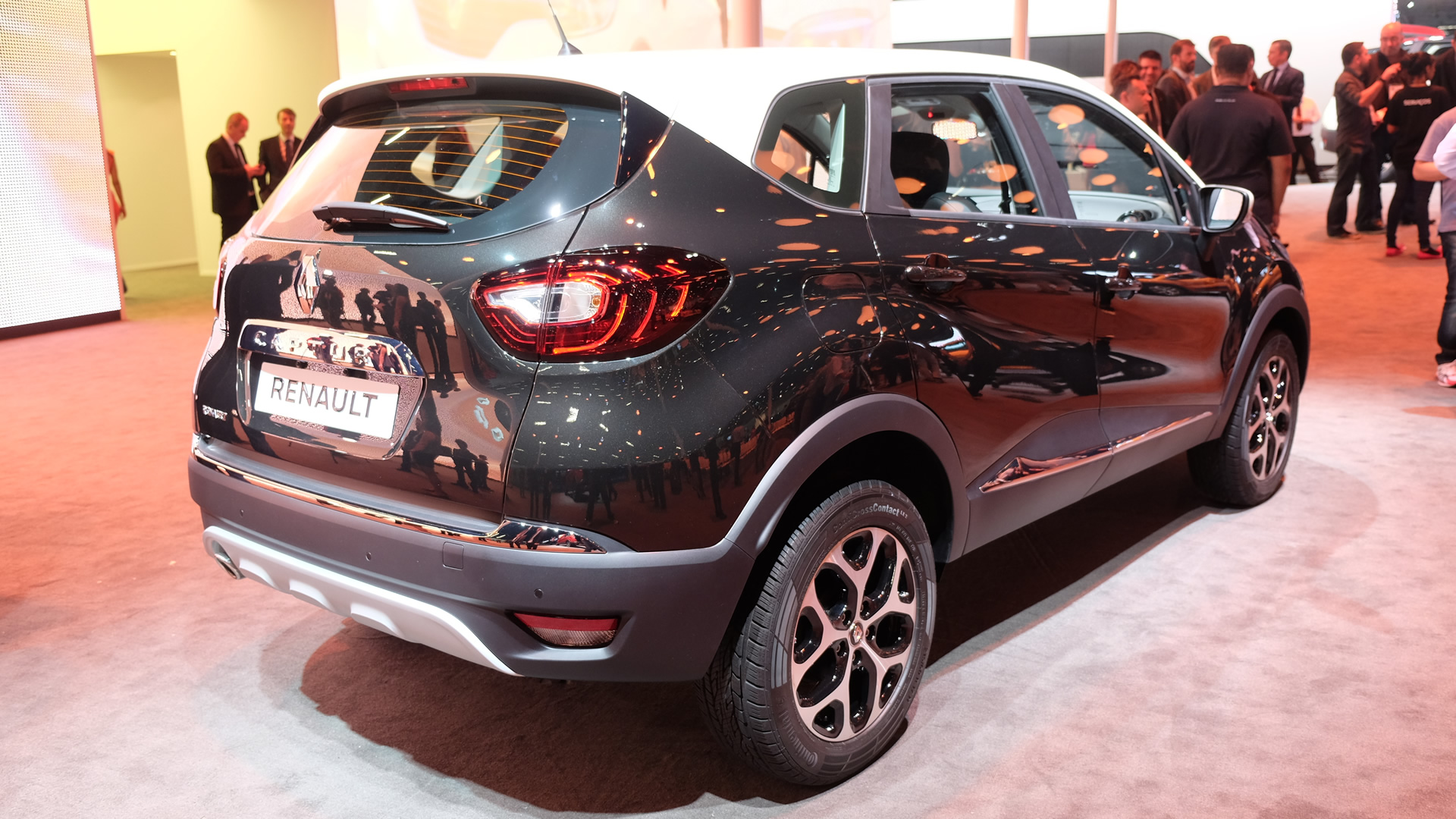 Renault has scheduled the Kaptur for the India launch in 2017. Also, the India-bound Kapture is expected to share some cosmetic details with the Brazilian-based model. Most importantly, it will get dual tone interior which helps the maker to slot it above the Duster. Pricing aspects are unknown yet, though it might fall in the range of INR 13 Lakh to INR 16 Lakh (Ex-showroom) and will go against the likes of Honda BR-V and Mahindra XUV500.
Get latest and updated information about automobiles on our Google Plus Community Speed Gears.