Summary of Car Sales in India for November 2015

The Indian automobile market witnesses endless number of cars everyday. All the automakers are offering models with different body styles and in such a situation, it is a tough challenge to gain the loyalty of the customers. There are so many options available that it's easy for consumers to switch between one brand to another. Nowadays, even the regular buyers don't stick to a particular brand for long. Consequently, every month there are changes in the sales graph depending upon the new entries in the market. November has ended with a good news along with bad news for some carmakers.

Automakers like Mahindra, Maruti Suzuki, Hyundai and Toyota saw a rise in sale, while for Honda it was an unfavourable month in terms of sales. Mentioned below is the list of the companies with detailed explanation of their respective performances:

The ultimate brand name for SUVs that never ceases to impress the audience has done considerably well. From 14,473 units sold in November 2014, the sales have gone up to 19,662 units this year. Besides, the exports have registered 28% cumulative growth. A big reason for this positive change has been the arrival of all new TUV300 alongside the extremely successful vehicles like Bolero and Scorpio.

Hyundai Motors is yet another automobile giant which has a great potential to give a huge fight to other brands for market share. It has sold 54,290 units in November this year and has registered a growth in sales by 23% with 43,651 units sold in the entire year. Though the exports have got a downfall of 25.4%, but the domestic sales have successfully reached to the milestone of 4 million sales. The all new Creta, i10, i20 and festive season offers are responsible for this amazing performance.

Maruti Suzuki is known as the largest car manufacturer in the country and yet again it has proved its dominance in the market. It has witnessed 9.7% sales growth in November with 1,20,824 units sold this year as compared to 1,10,147 units last year. The likes of Swift, Dzire and all new Baleno are some of the high grossing cars in Maruti's lineup. 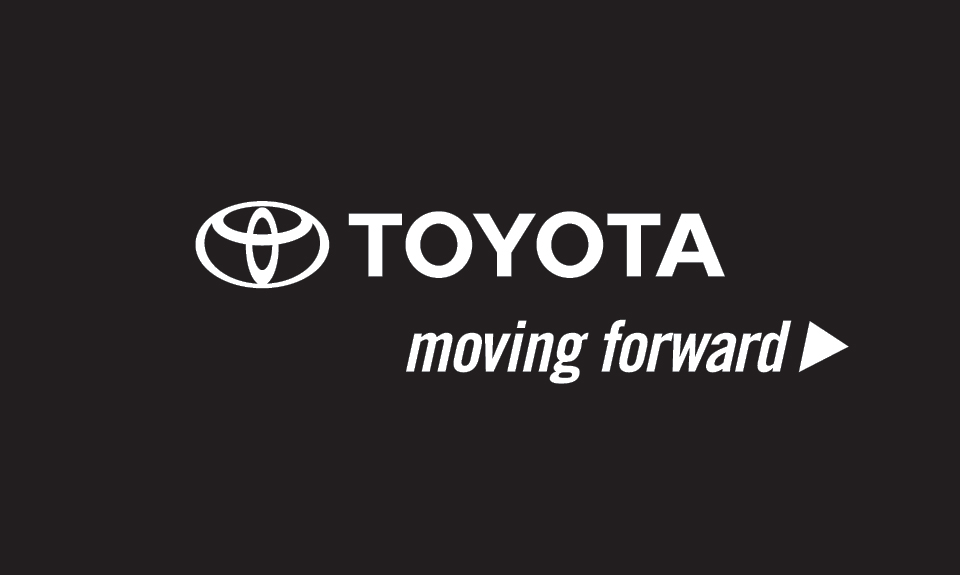 Toyota is another player in the market that has gained a successful position in terms of sales with a cumulative growth of 7%. From 1,21,038 units sold last year, the figures have gone upto 1,29,373 units between January to November, this year. The credit for this success goes to Etios and Camry that are continually experiencing a positive sales graph. 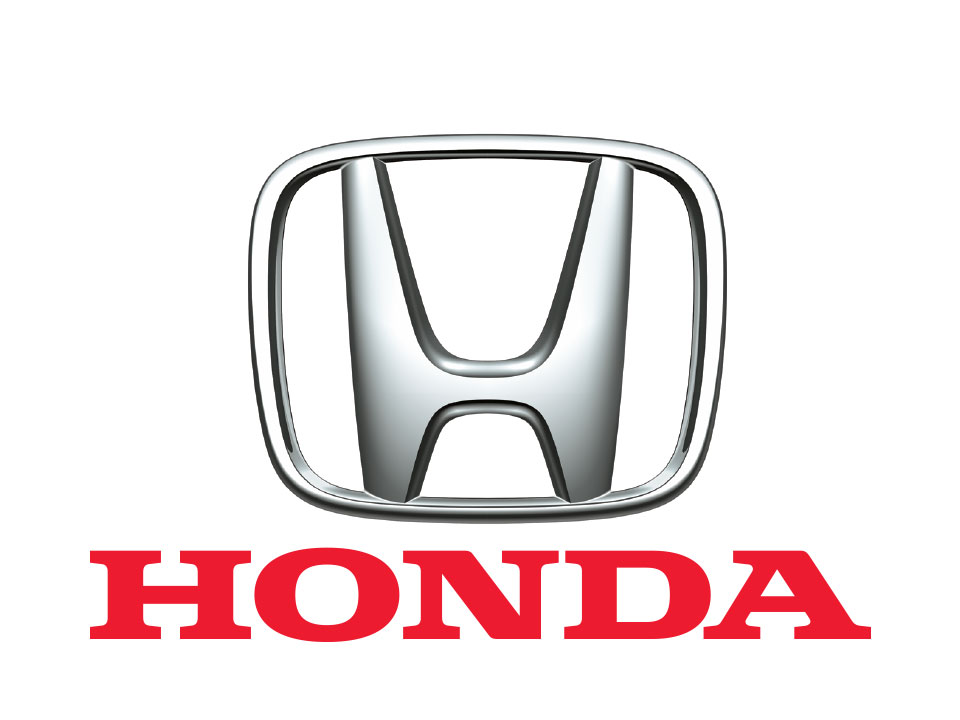 Unlike all the above mentioned automobile brands, Honda has not done quite well this year. It has been hit with a decline in sales by 3.6% this year. Coming to the number of units sold, it has gone down from 15,263 in November 2014 to 14,712 in November 2015. The cars like Honda Jazz and Honda City are counted among some successful products and it is believed that the upcoming BR-V can also be a tough player in the SUV segment.