Suzuki India to Roll Out Electric Scooter by 2020

The Indian arm of Suzuki has a plan of introducing its electric scooter offering by 2020. For which, the company approached its Japanese headquarters. In addition to e-scooter, an electric motorcycle is also on company’s projects for Indian market. However, it will follow the e-scooter. These vehicles will be manufactured in association with the KPMG. The chances are company could get sport of its four-wheeler co-subsidiary in order to develop e-vehicles in bulk for Indian market. 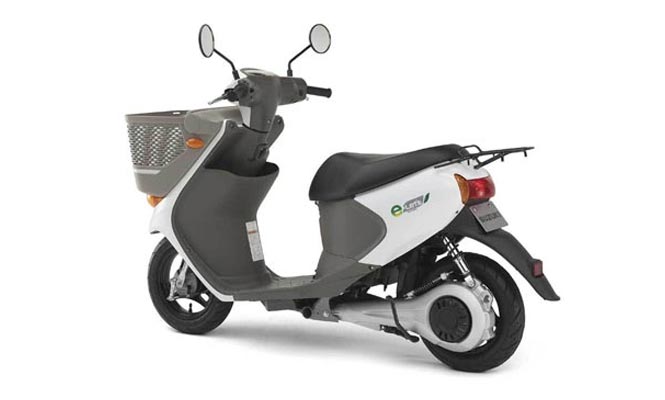 The Suzuki e-scooter wouldn’t be an accessible option but will definitely offer a wider travel range. However, the e-Lets’, a zero-emission scooter which was showcased earlier only produces the travel range of 30kms. So, the option which will hit the Indian market wouldn’t be the e-Let’s. As the company believes, it wouldn’t be that easier to transit from combustion segment to electric. Though, there are high chances that the company will introduce an electric motorcycle post launch of e-scooter.