As the Kite hatchback is nearing its launch, there is a lot of buzz regarding this model in the market. After the new TVC released by Tata Motors, the car has been spied with camouflage. Though, it had been spied earlier also, this time we get a more clearer view as we have already seen a short glimpse of the Kite in the commercial video. It is anticipated that Tata could showcase this offering at the 2016 Delhi Auto Expo as well. The spy shots have revealed the interior, particularly the cockpit area as well as the grille pattern. 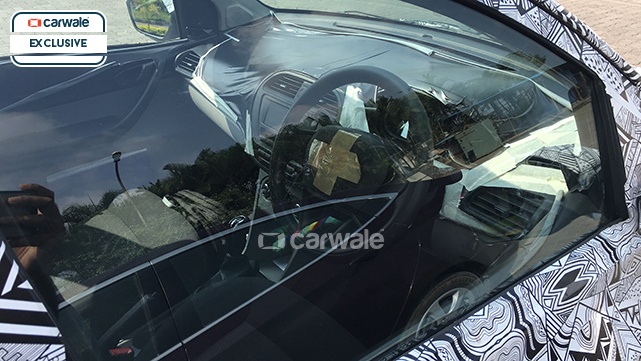 As per the spied images, the cabin is similar to the Zest and Bolt in terms of layout and the steering wheel. It is quite possible that the top end variant will be offered with advanced features like steering mounted audio and telephony controls along with a Harman Sound System. There will also be chrome accents found at certain portions so as to beautify the overall appeal.

As far as the exterior is concerned, the headlamps, tail lamps and bumpers will be newly designed and the grille will flaunt a mesh pattern. The roofline is a feature that distinguishes it from the rest of the Tata offerings. Further, it will stand on 18-inch alloys and the wing mirrors will be integrated with turn indicators. 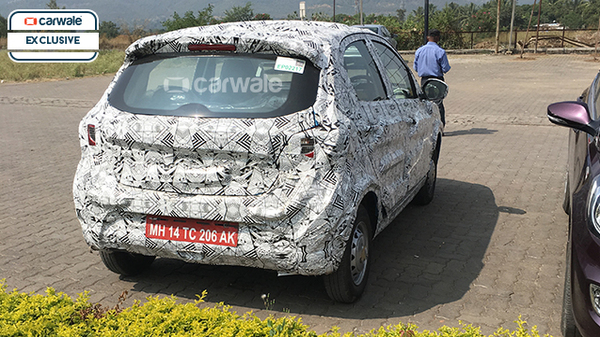 Mechanically, it will be offered in both petrol as well as diesel guise consisting of a 1.2 litre, 3-cylinder and 1.05 litre, DICOR unit respectively. The former will develop maximum output of 75Bhp/120Nm, whereas that of the latter will amount to 64Bhp/142Nm. The all new Kite could make its debut in the country by December, 2015 and is likely to replace the Indica eV2.

Tata Motors to Stop the Production of Nano
Views: 1563