Tata Group is celebrating the 150th anniversary with a range of benefits and discount offers in the passenger vehicle segment in the country. The offer comprises profits of up to Rs 1 lakh, special exchange bonus and Rs 1 insurance and those all are valid till June 25. 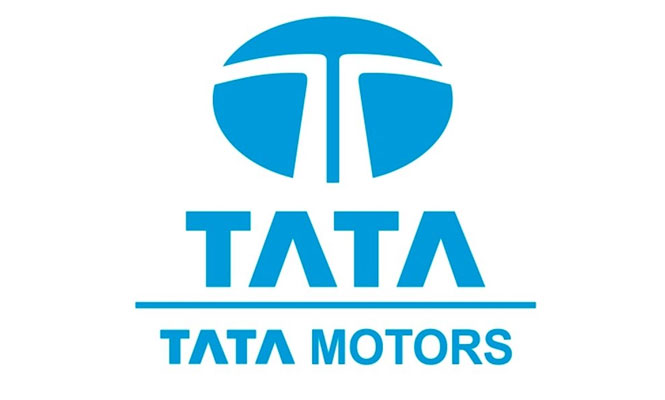 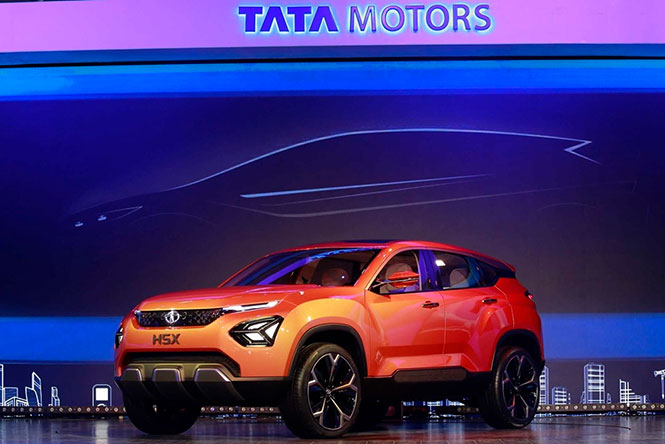 As declared the passenger vehicles business has grown 22% in this financial year 2018 than the 7% industry average. The company has temporarily put an encampment to the Prima Truck racing championship and paying attention to delivering more of electric options along with Tigor EV which is to be introduced and a hybrid version, the H5X which is underthought.

Tata Motors to Stop the Production of Nano
Views: 1574