Tata Motors had intelligently played a trump card by signing Lionel Messi as their Global Brand Ambassador and now in order to capitalise this campaign, the automaker is aggressively promoting videos of its upcoming Kite hatchback featuring the football star. After releasing the official TVC, Tata Motors has gone ahead to reveal the making of its #madeofgreat campaign. The video shows all the “behind the scene” efforts and team work that has been put in the venture. Watch the video below:

Talking about the video clip, while the TVC that shows Messi playing his game and in between the short glimpse of Kite appear, in the making we can see him sitting on the driver's seat and posing in front of the camera. The hatch has not been revealed fully, yet the snapshots indicate that it is quite similar to the new Ford Figo both in terms of appearance and paint shade. 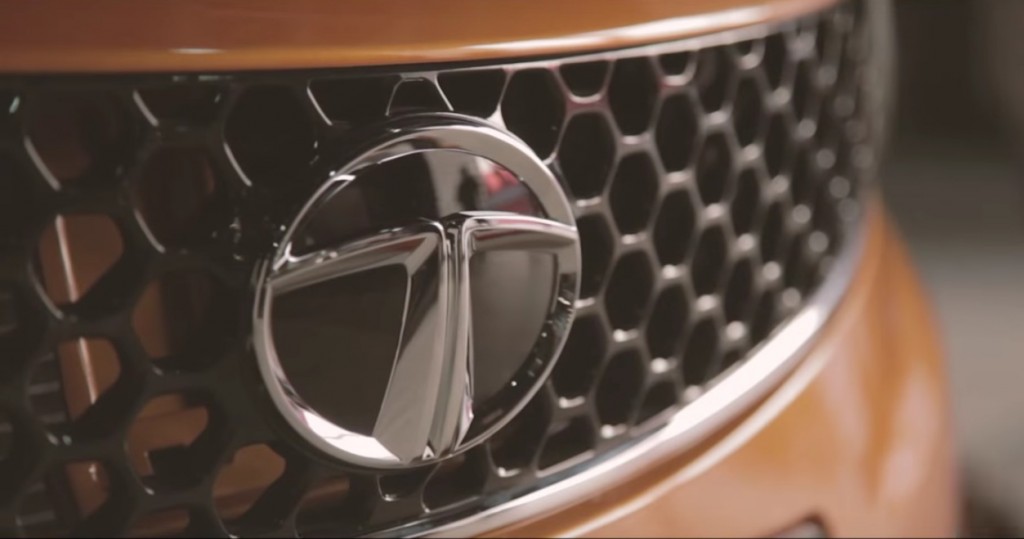 Get Details on: Tata Motors Models in India

The upcoming model will be underpinned by the same platform that is found in Tata Indica, but the body shell will have more strength in order to ensure enhanced safety. Moreover, the top ranging variants will offer features like ABS, EBD and dual airbags so as to protect the occupants from any type of possible hazard. 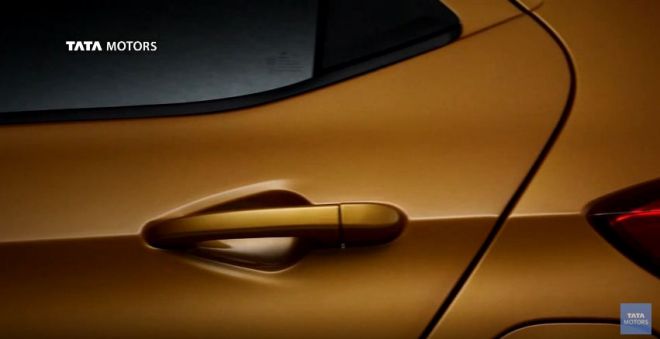 Read on: Best Hatchbacks in India

Moving on to the mechanical specs, there will be both diesel and petrol powertrain in the from of a 1.05 litre and a 1.2 litre unit respectively. Transmission will be handled by a 5-speed manual transmission facility, although an AMT unit could also make its way to the model as an optional fitment. The market reports suggest that Tata Motors will unveil the Kite model by this December along with its official name followed by the launch in January, 2016.

Tata Motors to Stop the Production of Nano
Views: 766