These two special editions are second in line with the 2018 lime-green highlighted Kraz SUVs. There are two price category and line up in the Kraz limited-edition between the Nexon XM (Rs 7.49-8.34 lakh) and XT trims (Rs 8.10-8.91 lakh).

There are some of the aesthetics and cosmetic changes to make a difference with the standard variant while both of them does have a new dual-tone black paint scheme along with the silver roof. 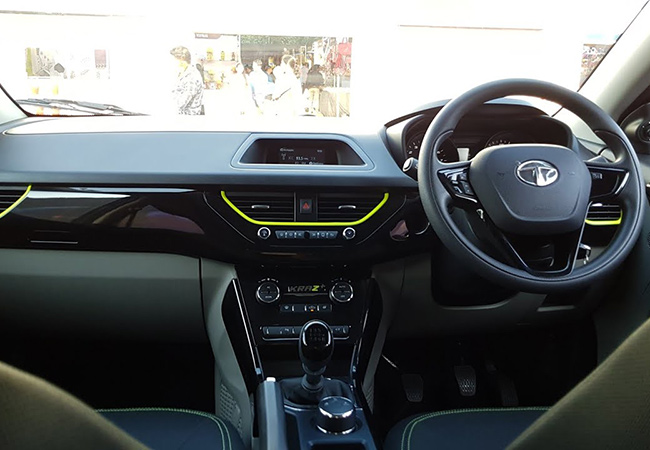 Coming to the wing mirrors, front grille and alloy wheels there is a Tangerine Orange shade in a splashy bright tone. And this same for the interior too i.e. orange shade on the AC vents too. But there is the piano black trim on the dashboard, central console and doors. There is a four-speaker infotainment system by Harman with Bluetooth compatibility and steering-mounted audio controls on the Nexon XM version.

The mechanicals is the same with the regular Tata Nexon versions i.e. 110hp, 1.2-litre petrol engine and 110hp, 1.5-litre diesel engine with a 6-speed manual and 6-speed AMT gearbox on the options list. Not to be missed the five-star rating of the car by the Global NCAPs crash tests. It is to be seen the mid-cycle update of the SUV in the coming year.