Check Out: Top 5 India Made Luxury Cars on The Occasion of Independence Day 2018

India is one of the biggest car markets in the world, both in terms of manufacturing and consumption. When it comes to building premium and luxury cars, India is not very far behind in the race with many car manufacturers now developing and selling their top-class premium cars here to let Indians realize their dreams of luxury traveling. One particular thing about the luxury car market of India is that the demand is higher for cars that are affordable yet luxurious at the same time. So, here are the top 5 Made-In-India luxury cars that you can afford to buy now.

Launched in early 2018, the Audi Q5 has quickly become one of the most loved premium cars in India. The best thing is that the car is being locally assembled at the Aurangabad manufacturing facility of Audi’s sister brand Skoda. Available in petrol and diesel engine variants, the Audi Q5 has many advanced features such as the virtual cockpit, smart interior and wireless charging. The car costs around Rs 55.27 lakh to Rs 59.79 lakh. 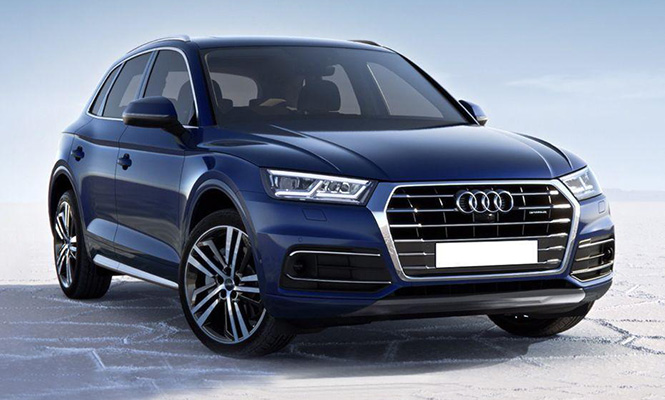 The Jaguar XE is one of the premium cars that is the closest to our Indian hearts, as it is now owned by the Indian automobile company Tata Motors. The luxury car is assembled locally at the Pune facility of Tata. It was originally launched at the 2016 Auto Expo and is now available in both the petrol and diesel engine options in the country. The car has been styled in an opulent manner with the bold front fascia. It is currently being sold with a starting price of Rs 39.73 lakh. 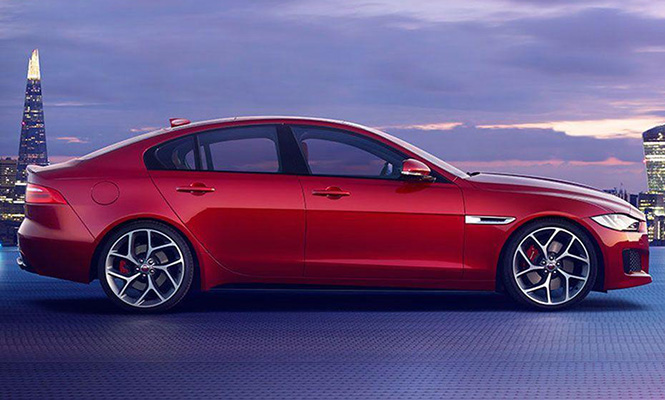 Also See: Most Talked About Cars of Year 2018

Volvo is a Sweden based luxury automobile company that now assembles the XC90 SUV at its plant near Bangalore, India. The Volvo XC90 is a truly luxury car that features the new design, appealing all-LED headlights, a beautiful grille featuring the iron mark, along with LED daytime running lights in the shape of Thor’s hammer. But that’s not all. The inside of the SUV is even more luxurious with a roomy cabin and a central console to manage everything. The Volvo XC90 price starts at a whopping Rs 77.41 lakh mark. 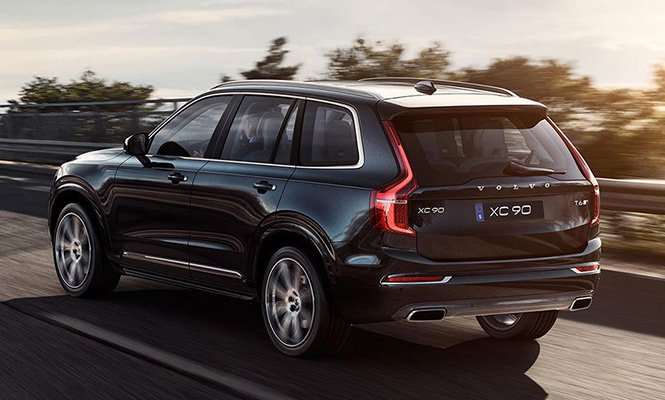 Any list of luxury cars is not complete without a BMW offering. The BMW 5 Series is a premium executive sedan that was launched in June 2017 in India and soon became one of the top premium car choices here. It is currently produced/assembled at the Chennai plant of BMW. The car costs between Rs 52 lakh to Rs 66.20 lakh. 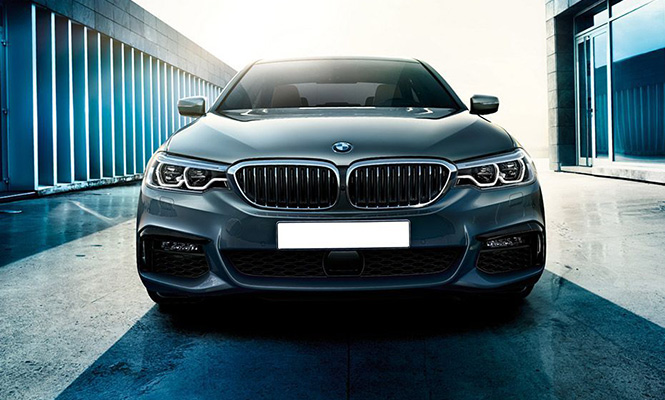 Mercedes-Benz is a renowned name in the world of luxury cars. The Mercedes-Benz S-class is locally manufactured at the Chakan facility of the company. The latest S-class 350 d was launched in February 2018 as a 'BS VI compliant- Made in India, for India'. Its price starts at Rs 1.33 crore, officially making it one of the costliest luxury cars in India. 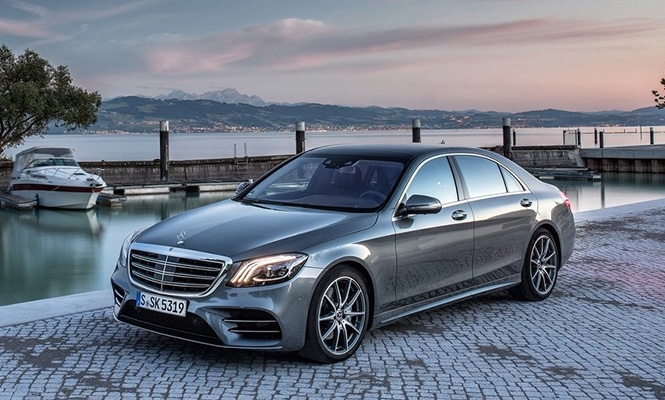