Toyota has finally confirmed that the production unit of the Toyota C-HR concept will make its world debut at the 2016 Geneva Motor Show, which will be held in March. The Toyota C-HR concept under 3-door format was previously unveiled at the 2014 Paris Motor Show and thereafter it was seen at the at the 2015 Frankfurt Motor Show with five-door body design. However, the automaker has made it clear that the production model will house a hybrid engine with 5-door design. 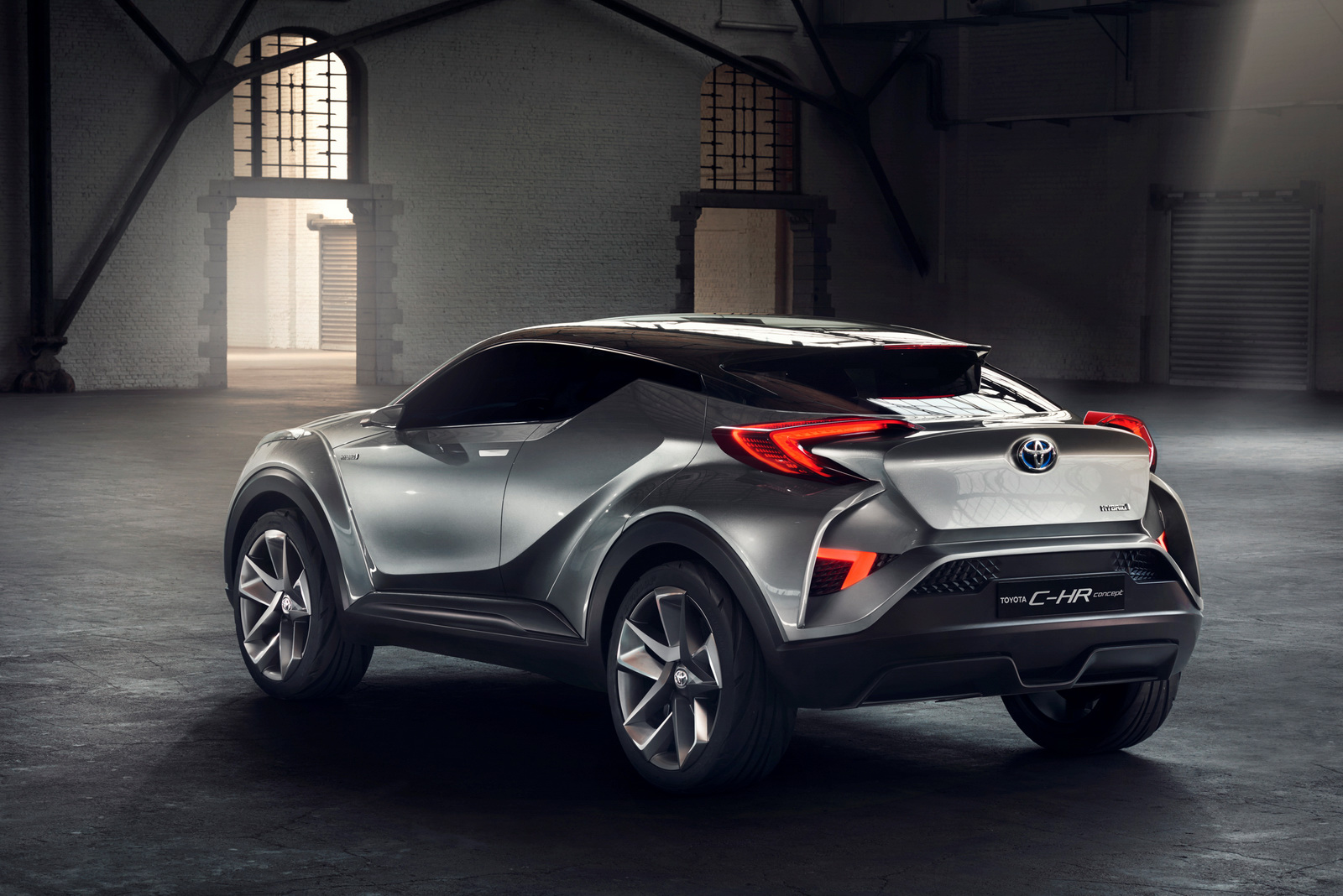