Previously scheduled for the autumn season this year, Toyota further extended the global launch date of its plug-in hybrid model, Prius till the winter. Moreover, the Japanese automaker also declined to reveal any reason behind the delay or to make any statement regarding the more specific launch date.

According to a spokesperson from Toyota, it would reduce the initial production of the model, although the output eventually pickup according to demand.

Having a look at Toyota’s previous statements, the company had planned to begin the sales of its plug-in hybrid Prius in japan in the start of the autumn season. While the north American and European market would receive it by the end of autumn. 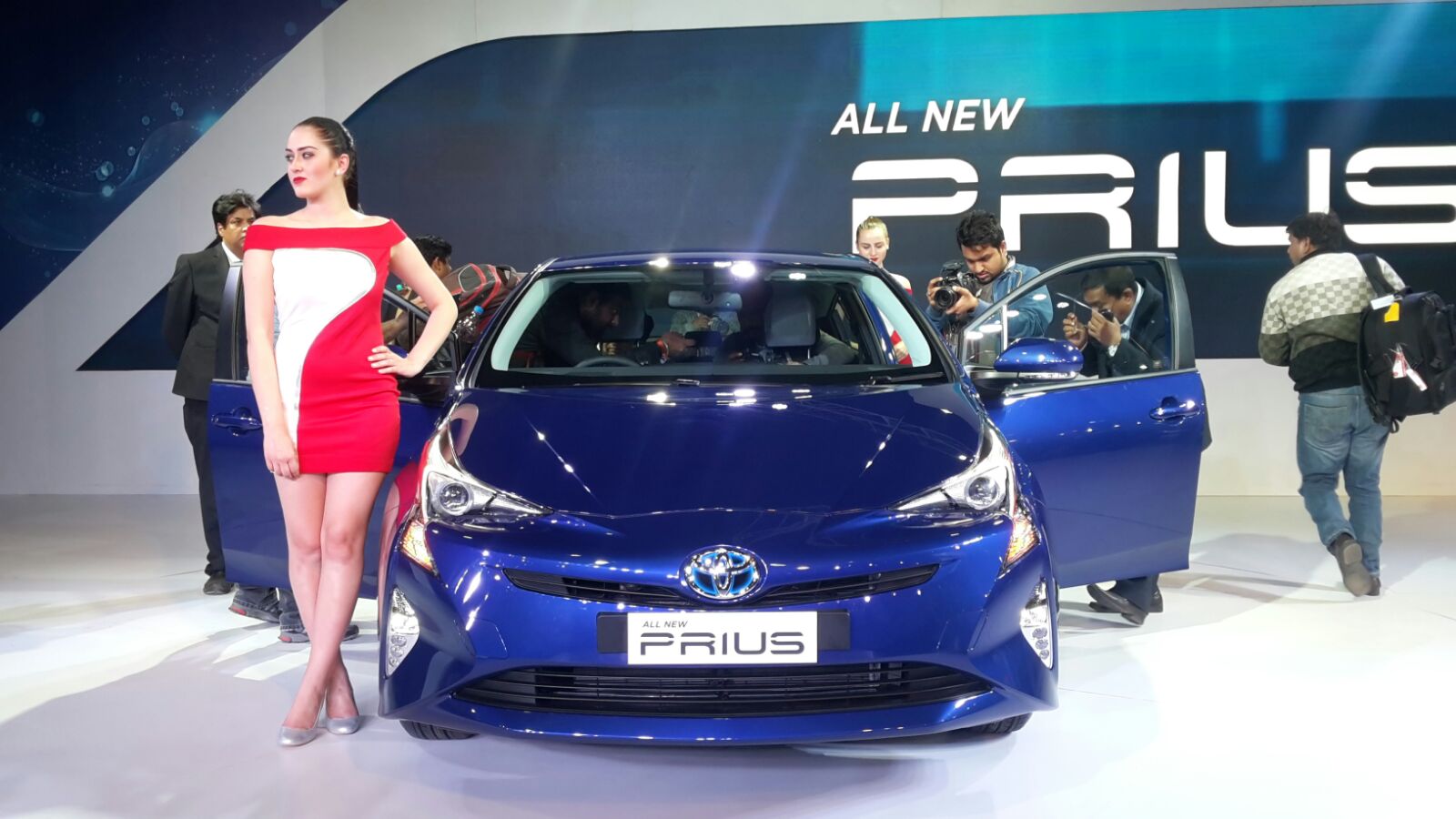 The plug-in hybrid Prius had also scheduled to be launched in India by the end of this year, but after the Japanese carmaker’s change in strategy, it's hard to say anything.
This fourth generation 2016 Prius was showcased at this year’s Auto Expo and and further, the car grabbed full 5-star safety rating in the Euro NCAP crash test.

Mechanically, the Toyota Prius Hybrid comes with a 1.8-litre petrol engine, generates 97.8 bhp of power and 142 Nm of peak torque. In addition, a new lithium-ion battery has also been added with 40 percent more thermal efficiency as well as an improved fuel efficiency of 10%. Apart from the Prius, Toyota has also innovated an all-new telematics divine service that helps the company to keep connected with dealers and customers. 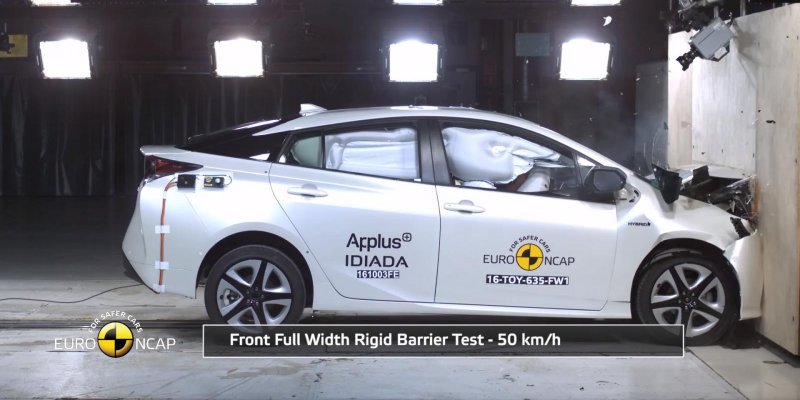 However, what exactly the Indian-spec Prius will feature, has to be seen once launched. No confirmation yet about the engine options and other features on the India-bound model from the Toyota.
Get latest and updated information about automobiles on our Google Plus Community Speed Gears.

Toyota Prius Will Come to India Without TSS Safety Suite by The Year End
Views: 1269

A Voluntary Recall of 170 Toyota Prius Units in India
Views: 923