The school will be providing all basic guidelines to the trainees. It includes traffic management, manners and responsibilities of a driver, rules and discipline, safe and right driving concepts, simulation of driving on real vehicle prior to practical on road experience. The training module will also comprise of technical expertise who will also make the trainees aware about the road safety. 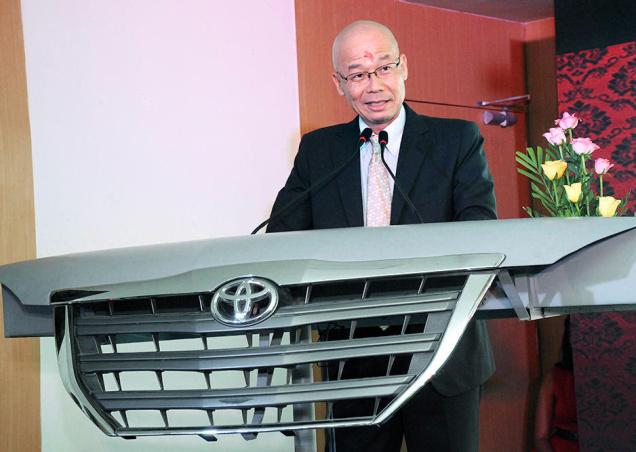 During the Inauguration event, Mr. Akito Tachibana, Managing Director, Toyota Kirloskar Motor Ltd. said “We are extremely delighted to announce the launch of our first driving school in state of Tamil Nadu at Chennai, India’s ‘Fourth Most Largest City’, at Lanson Toyota. The tag of one of the largest cities also brings with it the issues of growing population and rising density of vehicles, making road safety a challenge. The launch of Toyota Driving School is a big opportunity for us to come closer to you with a solution for road safety. It is not “just another driving school” for getting a driving license but it’s much more of a place that follows a comprehensive approach ensuring that every single student becomes a responsible driver on road and a safety ambassador. We at Toyota are committed to ensuring safer driving experience in India. We believe everyone deserves to be safe and this is what drives us to make great cars which stand for safety and quality.”

The main focus of the programme will be the simulation training as it gives a better visualization and feel of the car before getting on road. In this, the learner learns about controls such as steering, gear shift, accelerator and brake.