It was yesterday that the Japanese car maker Toyota's Indian counterpart announced the launch of an all-wheel drive variant for its famous SUV Fortuner, which is available with the powerful 3.0 Litre diesel engine to offer massive power outputs. Now, Toyota India has launched fortuner with the 2.5 Litre diesel engine as well. The oil burner has been borrowed from its popular Innova MPV, of which the company launched a 10th anniversary edition to celebrate the success of the last 10 years. This new engine on Fortuner will produce more power than it does on the MPV, as said by the company. However, this tunes down version of the SUV will miss a few features compared to its regular variant. 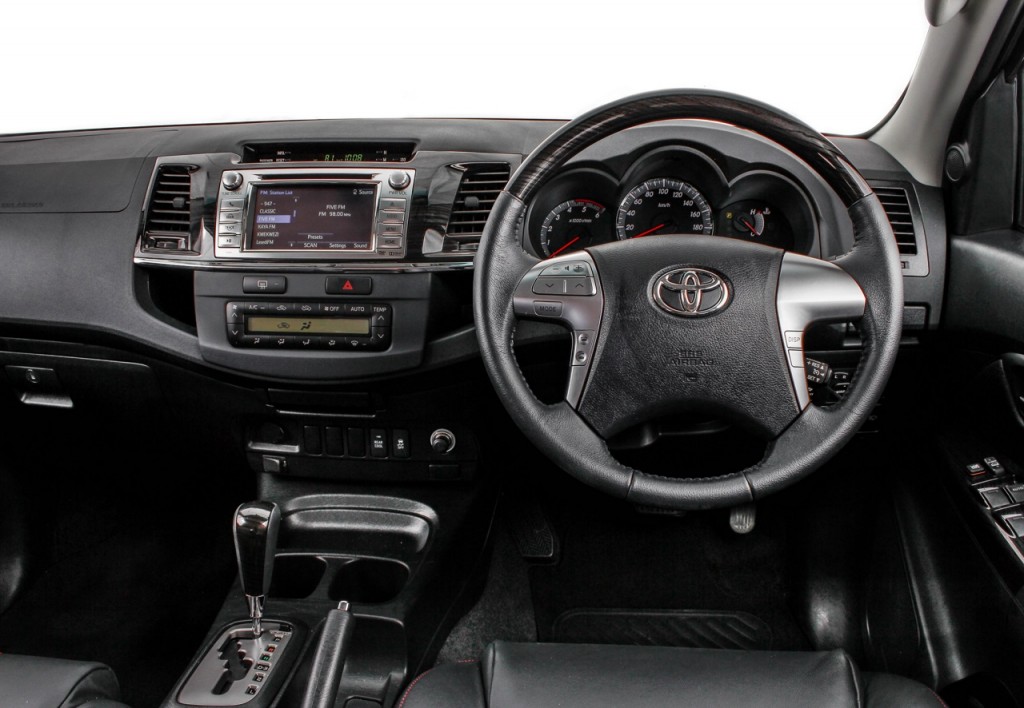 The power of this engine is lesser by around 30 bhp than the 3.0 Litre variant, but the torque is same. This new engine variant will be available in 2WD only and the price of this version will be INR 20,000 higher than the current version making it INR 25.44 Lac ex-showroom, New Delhi. However, this price is with the TRD kit and Toyota yet to announce the price for the 2.5 Litre variant without this TRD kit.