Toyota Innova Crysta And Fortuner Prices Hiked by up to INR 90,000

The Indian arm of the Japanese auto giant, Toyota Kirloskar Motor (TKM) has recently announced a price hike of two of its most selling cars in India - Toyota Innova Crysta MPV and Toyota Fortuner SUV. The company has added that revised prices have been implied from May 2017. While the popular SUV, Fortuner received a price bump by two percent, the best-selling segment MPV, Innova Crysta price has been upped by one percent.

Stating the reason behind hiked price, the company said that the step has been taken to offset the increased commodity prices and selected metal used in producing particularly these two models.

As per the report on PTI, N Raja, Director at Toyota Kirloskar Motor, said, “We are facing a challenge in terms of commodity prices, particularly metals, and therefore in order to offset the impact, we have passed it on to the customers”.

The flagship MPV, the Innova Crysta was earlier available at the price of INR 13.37 Lakh for the entry-level model and INR 20.95 Lakh for the range-topping version, prices are ex-showroom, Delhi. After introducing revised prices, the ex-showroom prices for the same will be pushed up by INR 13,000 to INR 20,000. 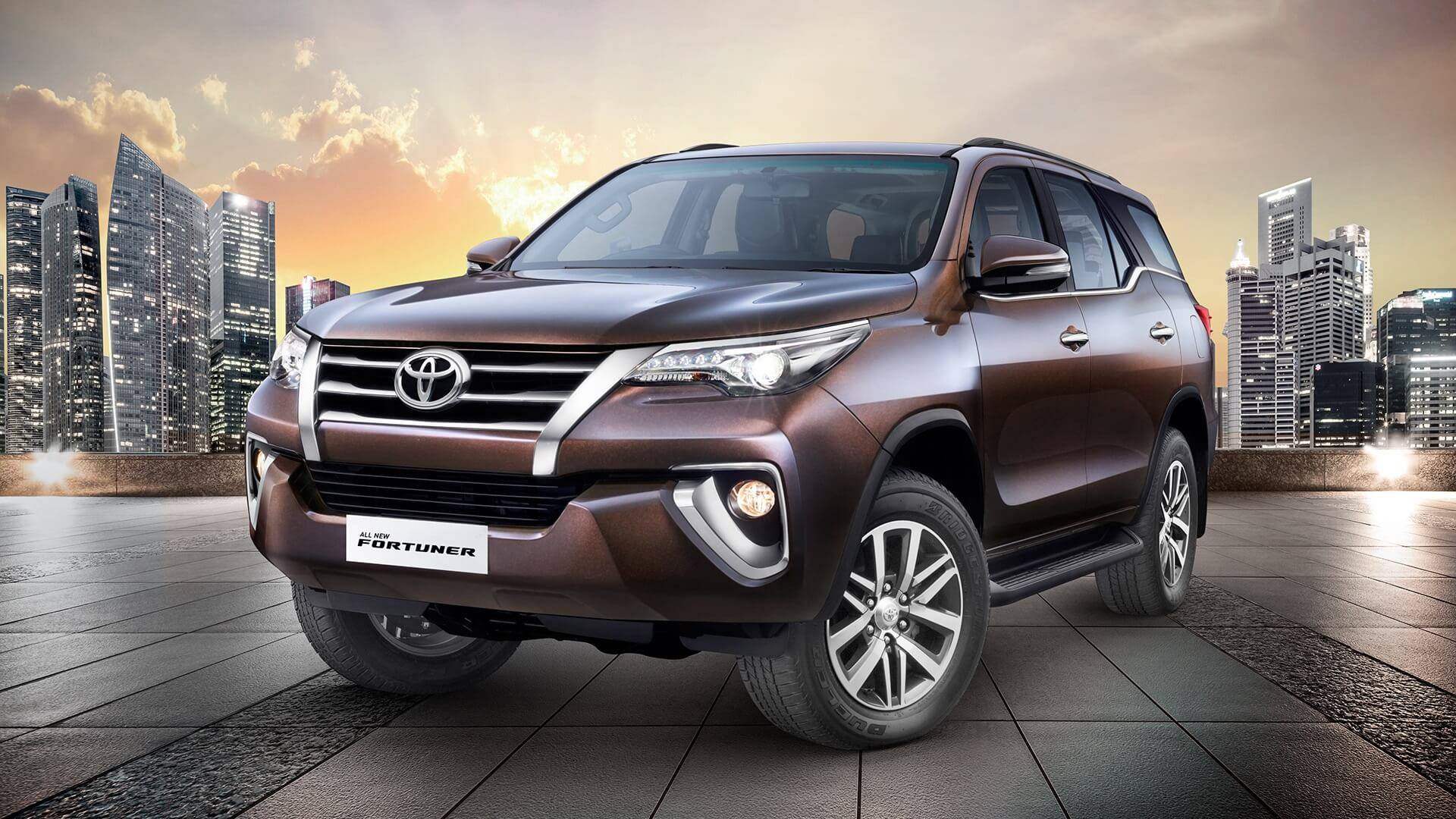 Similarly, the Toyota Fortuner SUV was offered at a price of INR 25.92 for the base petrol version and INR 31.12 Lakh for the top-end diesel 4x4 automatic variant, ex-showroom Delhi. Considering the price hike, the Fortuner prices would go up by INR 85,000 to INR 90,000, ex-showroom, Delhi depending on the variant, confirmed a Delhi-based dealership.

Innova Crysta was first launched in 2016 and is offered with the choice of three different underhood details, including petrol and diesel powertrains - 2.4-litre Diesel, 2.8-litre Diesel and a 2.7-litre Petrol. The engine is mated to either a 5-speed manual or a 6-speed automatic transmission. The Fortuner, on the other hand, is powered by a 2.7-litre petrol motor and a 2.8-liter diesel engine. The transmission choice includes a 5-speed manual and a 6-speed automatic. 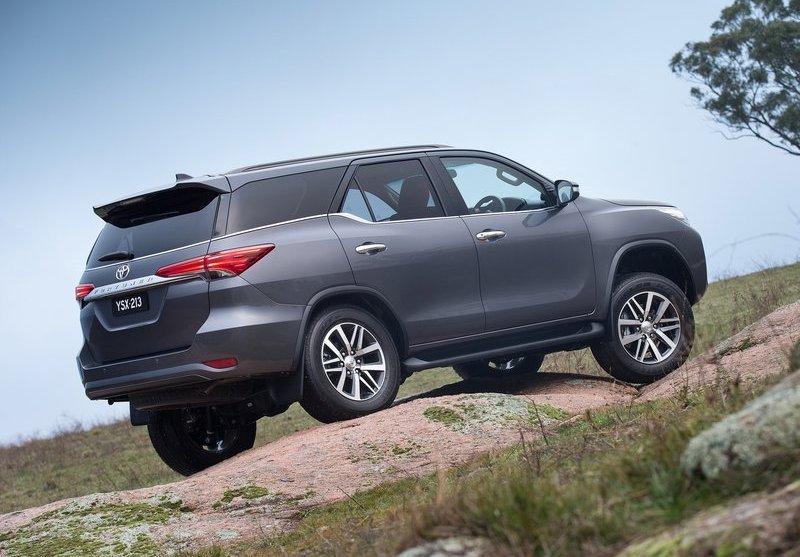 Apart from the Innova Crysta and Fortuner, the carmaker has not increased the prices of rest of its product range. Taking a look at the Toyota India’s product lineup, the company has currently total eleven products including the Fortuner and Innova Crysta namely, - the Etios Liva, Etios Cross, Platinum Etios, Innova Touring Sport, Corolla Altis, Camry, Prius, Land Cruiser Prado and Land Cruiser. Out of them, the sportier version Innova Touring Sport was launched on May 4, 2017, at a price ranges between INR 17.79 Lakh and INR 21.15 Lakh, ex-showroom Delhi.