The famous automaker Toyota has recently launched the facelift version of its luxury SUV named Land Cruiser 200 at INR 1.29 Crores (ex-showroom, Delhi), which was being anticipated to enter Indian market by the year 2016. this car has been rolled out with 3 years/ 1,00,000 kms warranty along with certain cosmetic upgrades. Some important safety features have also been added considering the current norms and regulations. 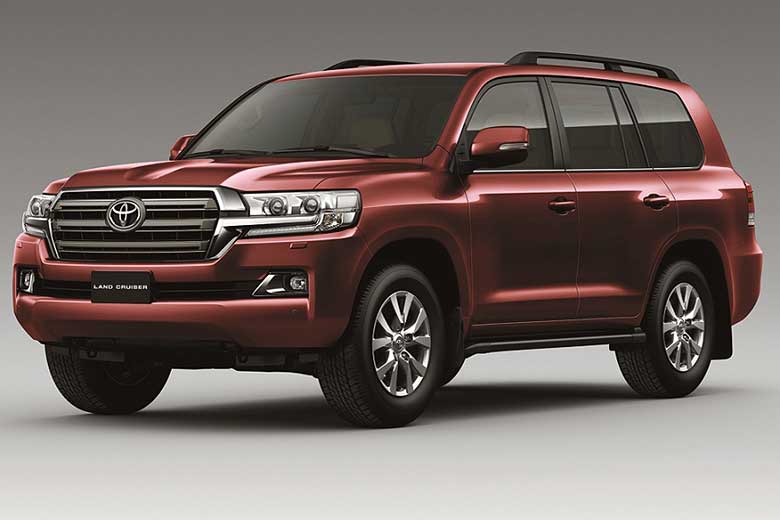 Starting with the front, it gets three-slat grille that is flanked by a pair of large headlights integrated with LED lamps. The masculinity is reflected through its bonnet housing two bulges and the front bumper also gets a revamped design. The side profile has remained same, but the rear gets a revised tail light cluster containing LED units and there is a chrome highlight across the boot lid. 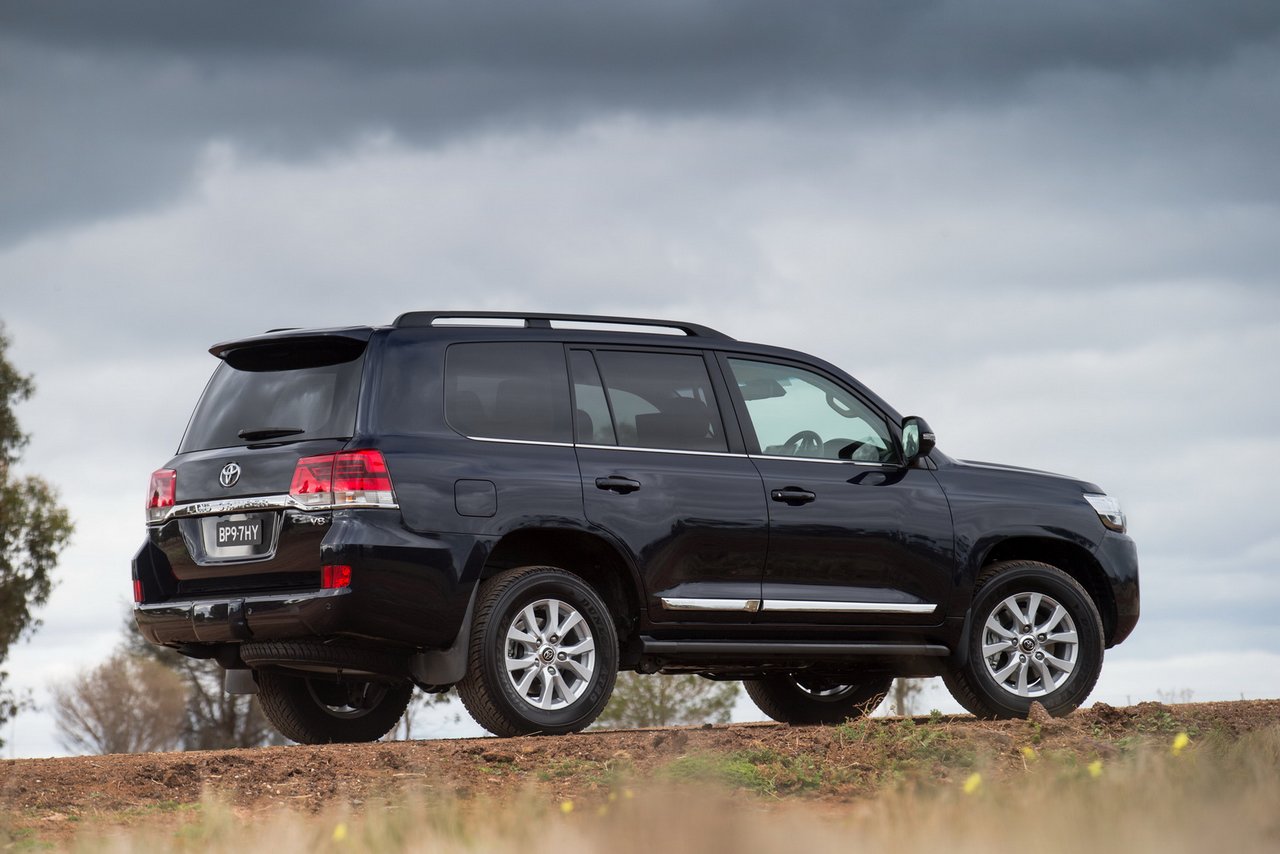 The powertrain configuration has not been modified at all meaning thereby, the same 4.5litre V8 turbocharged diesel unit that does duty on the existing version has been fitted in the new Land Cruiser as well. This setup makes 281Bhp/ 650Nm of maximum output that is transmitted to all the four wheels via a 6-speed automatic gearbox.