To capture more market share in India, Toyota is planning to launch multiple models in the mass market segment in near future. For this, the strategy has been revisited by the company.

In a recent interview, Shekar Viswanathan, vice-chairman and whole time director of Toyota Kirloskar Motor said, “There could be something in the small car segment (upper end of the compact car segment). We will be refreshing or add to the line-up. A lot of thinking is going on.” He further added that the company is working upon to eliminate risks and thinking to enter into mass market segment in India that is profitable for the company

The Japanese automobile manufacturer is trying to capture the market share in India with the launch of mass segment cars in India. The Innova Crysta and the Fortuner are the two models of Toyota which are selling quickly in the Indian market and captured less than five percent market share in automobile segment in India. 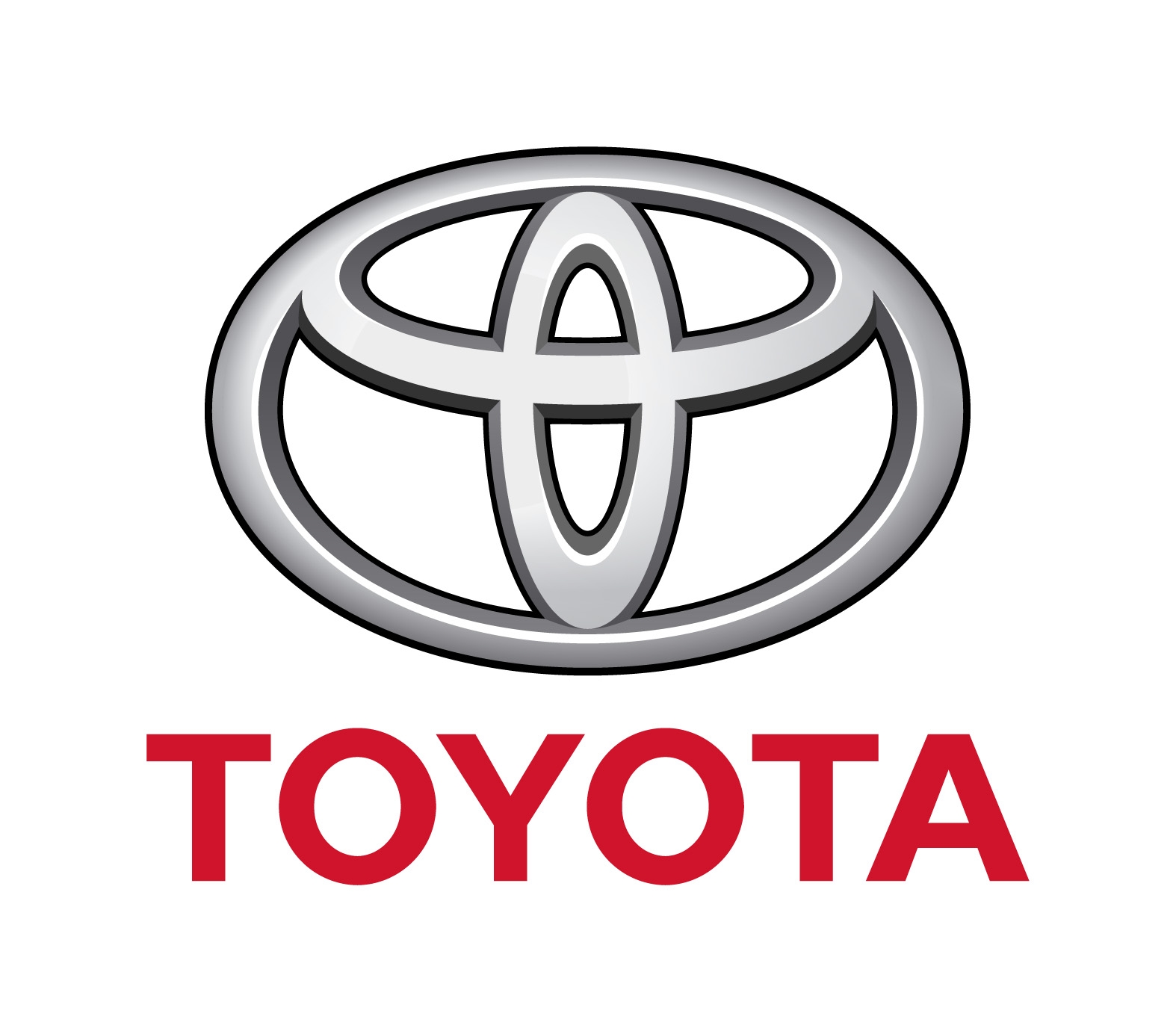 Etios sedan and Etios Liva hatchback, are the models which have a large presence in India but with these cars, the company is not able to capture the large market share in India. On another hand, with the Innova Crysta and the Fortuner models company tried to maintain its image in the automobile industry in India.

To capture the large market share in India, it will require multiple price car options and provide an ample number of opportunities to buyers. Earlier the company reported that the Yaris Ativ Sedan is likely to be launched in India very soon and the statement from the Viswanathan is synchronized with the earlier report. After the launch of Yaris Ativ Sedan in India will open the doors for Yaris hatchback which is developed on the same platform.

With the launch of these models, the company's market share is likely to enhance. The premium hatchback and mid-size sedan segments models of Toyota are larger in terms of volume as compared to Innova Crysta and the Fortuner.