The massive British motorcycle manufacture company, Triumph Motorcycles has made an official announcement about the price and availability of Bonneville T20 and Thruxton- two of its fresh machines, which are witnessing their launch in Portugal right now.

Starting the segment with Thruxton, the beautifully designed tourer is seizing a lot of attention from the people because of the sharp body dynamics it carries. Availability of the base model will start from May 2016 onwards and it is going to be priced at 10,400 British Pounds (Approx INR 9 lakh) while the Thruxton R will be seen in the retail outlets by April end and would carry a price tag of 11,700 British Pounds.

You May Also Like: 2016 Triumph Tiger Explorer Uncovered Specs

Furthermore, some of the interesting updates of the R model include Brembo monobloc brakes, an Ohlins shock and Showa forks, Pirelli Diablo Rosso Corsa tyres. It looks different from the standard model due to the highly perceptible styling modifications. 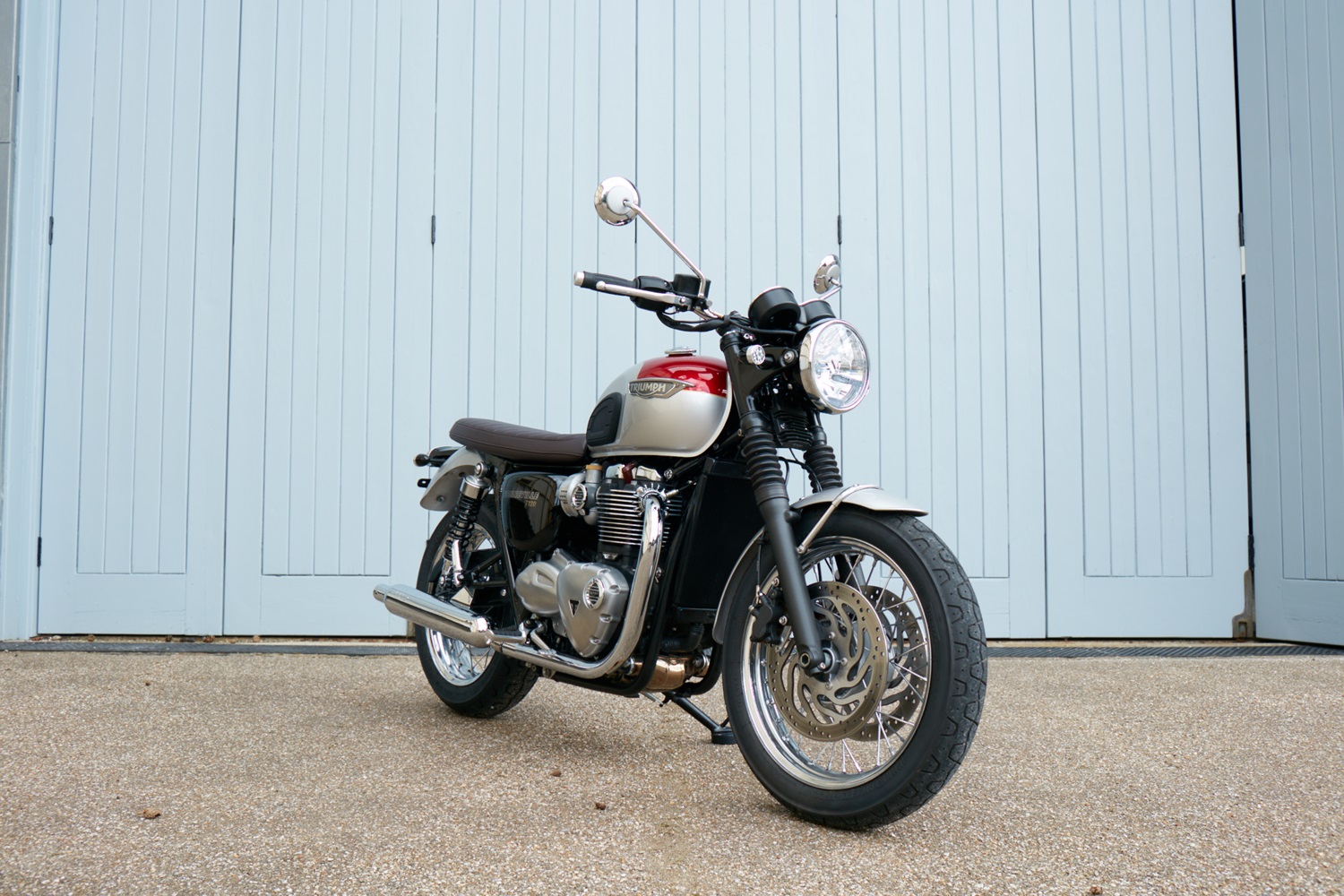 Second comes the new Bonneville T20 and T20 Black. However, the prices for the machines have been announced already in December last year i.e. 9600 Pounds OTR. Additionally, the price will be enhanced up to £150 if the metallic and matte black paints are being opted. There's an extra £300 as well for a twin-color scheme.

As far as the availability is concerned, one can catch the new Triumph Bonneville T20s by the end of April this year at the dealerships.