It’s really surprising that almost a year after the launch of TVS Apache 200 4V in the Indian market, the Fuel Injected variant of the naked streetfighter has not been able to mark its presence at the showrooms until now. However, when launched, it was already complying the upcoming BS-IV emission regulations that are going to be mandatory for every two wheelers in India from April 2017.

One of the recognized motoring websites of India, BikeAdvice.in has asked the reason behind the delay in the Apache 200 FI variant at the showrooms and by when it will be available to purchase for the individuals who are eagerly waiting to opt this one. The top officials answered by quoted saying,"There is high demand of the carburetor version of Apache RTR 200 currently and we are trying to complete the supplies for the same." 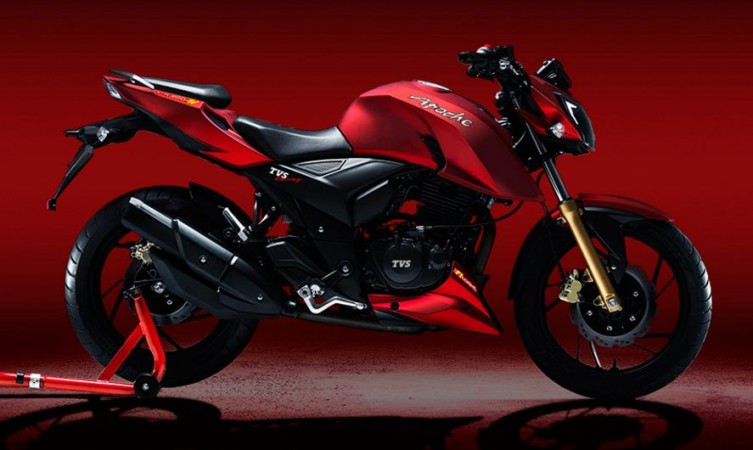 The reason or can say excuse presented by the head authorities, puts the brand in question. If they are not able to sort out the situation of producing two variants of a model in around 12 months. How will they manage the launch and deliveries of the upcoming big project TVS Akula that is slated to hit the market sometimes in the early month of 2017?

To clarify, the officials further stated,"However, the delivery for the FI variant is expected to start in the next couple of months."

When the deliveries of the motorcycle in question will start, the top of the line Apache FI (with Pirelli tyres) will carry the similar price sticker of INR 1.15 lakh without any increment in the announced price tag. In India, the Apache 200 FI will knock its horns with the recently launched Pulsar 200 NS FI in the segment.